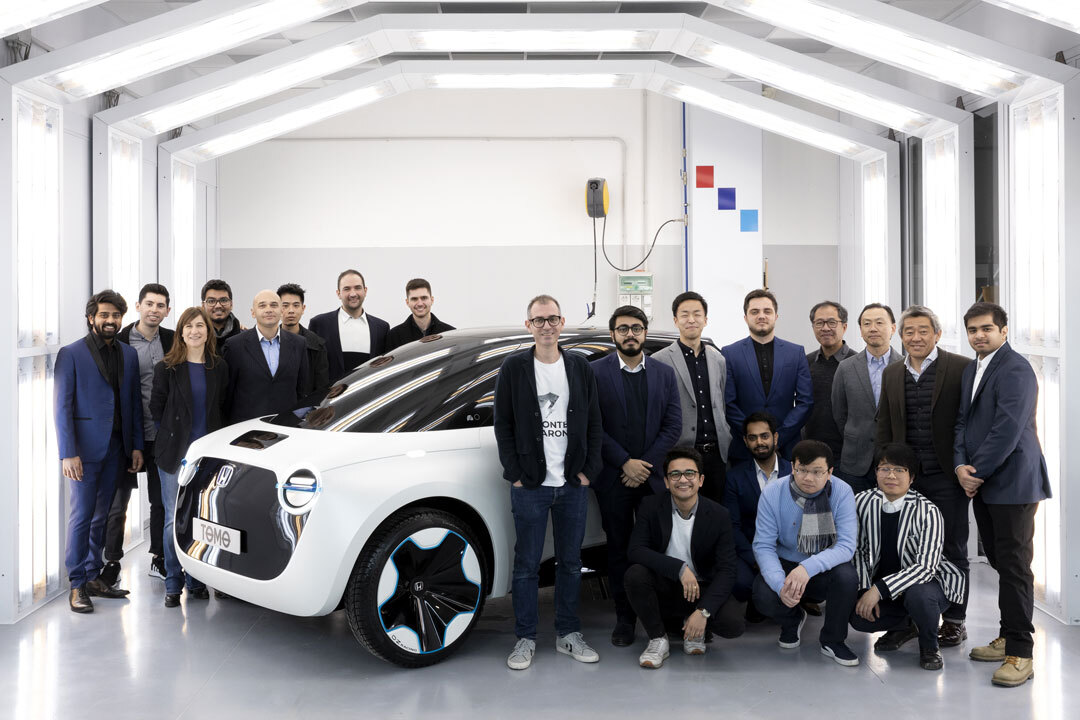 The Geneva International Motor Show, the most important event dedicated to the automotive world, won’t take place due to the Covid-19 emergency, as last year. March 1, however, from the Palexpo of the Swiss city, the Car of the Year will be announced in live streaming. And speaking of the famous show dedicated to the automotive sector, it is impossible not to mention the presence of IED in different editions of the event, with the works of former students who have become professionals, such as Quentin Amore (read his interview) and with the projects of IED Torino students, specifically of the Master in Transportation Design. Works that, year after year, have combined - as in the best tradition of the Istituto Europeo di Design - ideas, planning, innovation and vision. Always with an eye to the evolution of the future. So, to remember the Geneva Motor Show, let's retrace together IED's achievements in the last five years. 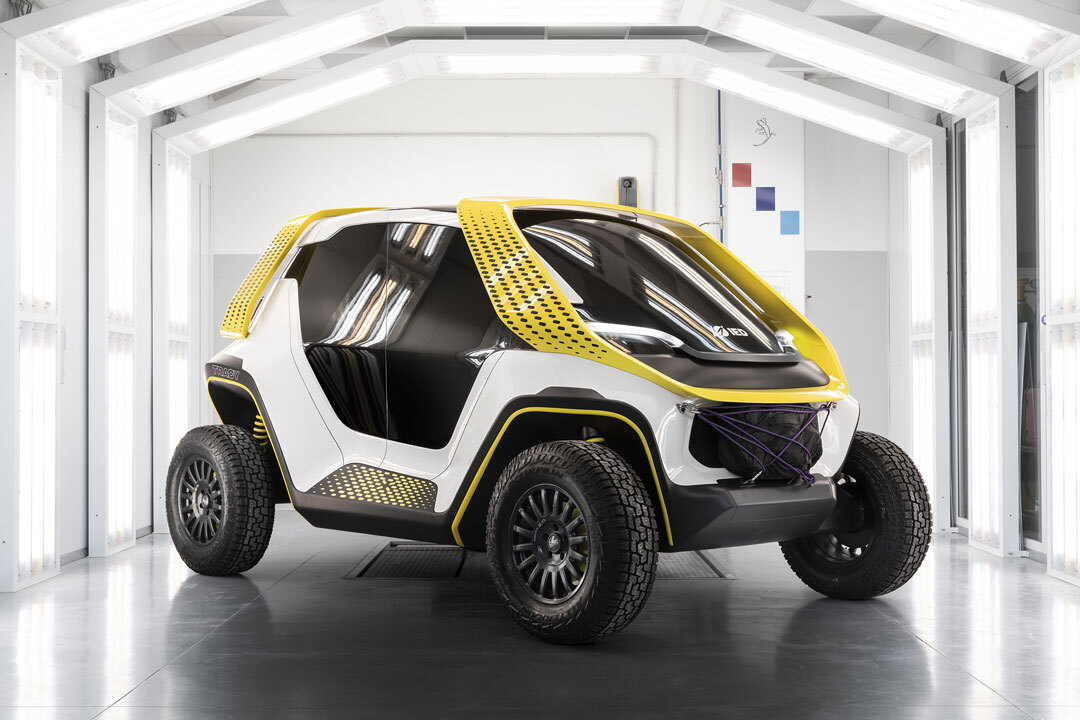 Let's start with Tracy, the concept vehicle that the students should have presented in 2020. The result of a thesis project that expanded on the concept of sustainable mobility shared in today's and tomorrow's society. The IED proposal took the form of an electric, all-terrain, six-seater vehicle, functional for both public and private use, with the aim of promoting a new sense of sharing and expanded mobility. 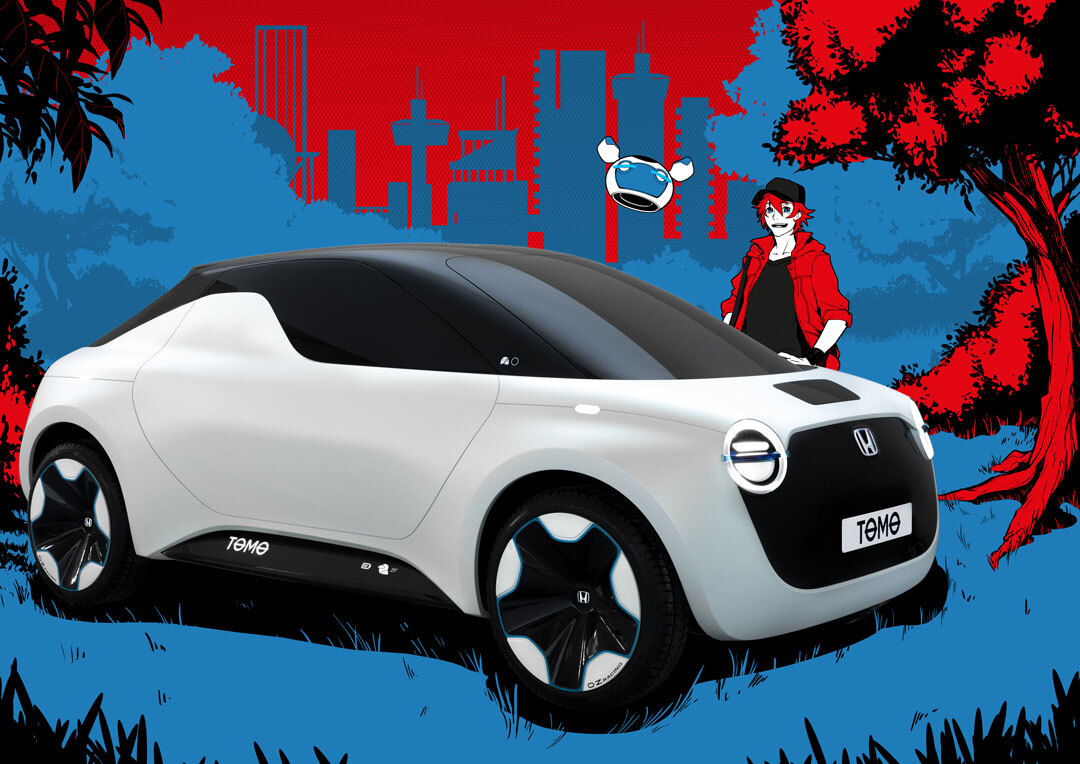 Going back in time, in 2019 we find Tomo, an electric concept car created in collaboration with Honda Design, the result of another thesis project of thirteen students. The requirement of the famous Japanese company had been to work on a precise brief, namely Honda next "fun" driving, in order to design what they believe should have been the ideal transport for the young people of 2025. From this input it was developed a car halfway between a smart device and a mobility tool, which in a single cabin combines the needs of entertainment in free time with those of daily work. The vehicle called Tomo, which in Japanese means "friend", is also inspired by a manga story created by the students of the Master in Transportation of the academic year 2017/18, whose communication campaign was developed together with Mara Artiglia, ex-student of the Illustration Course, Nicolò Allisiardi and Simone Imberti, two ex-students of the Advertising Communication Course.

In 2018 IED participated in the Geneva International Motor Show with Hyundai Kite, the 14th style model in 1:1 scale, once again created by the students of the Master in Transportation Design, in 2016/17. That was the first time the students presented a concept car for which, in addition to the exterior, the interior of the model had also been built. The automatic gearbox was made in partnership with the Sila Group, while the seats and belts in collaboration with Sabelt. 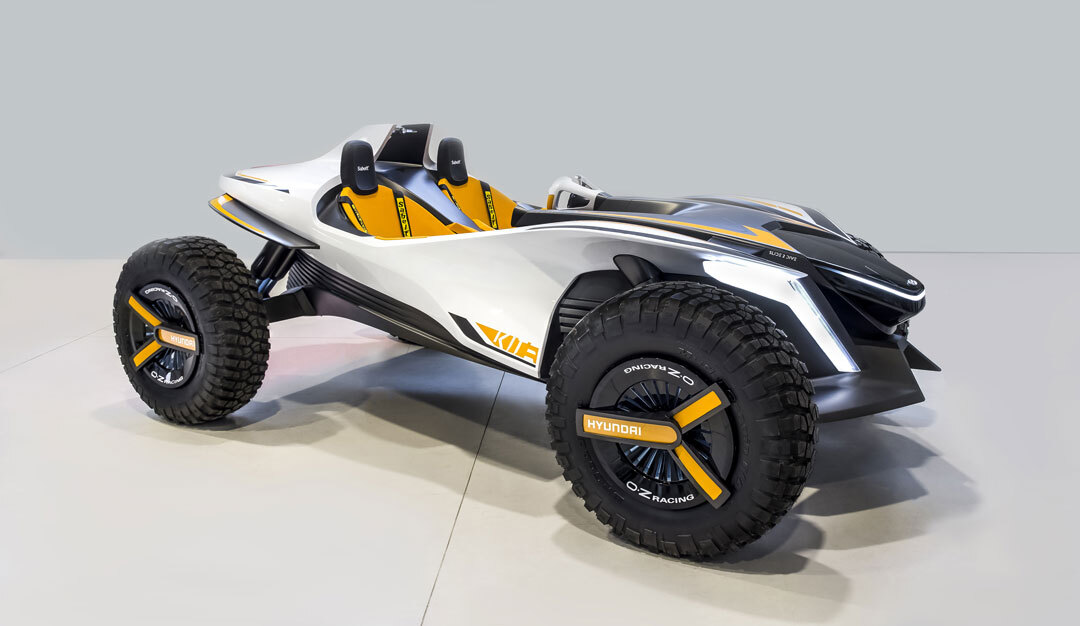 2017 was the year of Scilla, a show-car designed in collaboration with Pininfarina and the monthly magazine Quattroruote, leader in the automotive segment. The idea behind the project by IED Torino students was to recover the value of lightness, which the writer Italo Calvino talks about in his American Lessons, eliminating the superfluous and, at the same time, recovering simplification, functionality, purity. Well, Scilla ideally re-appropriates that lightness, with the aim of transferring it to the driver in his daily life experience. The name of the car, which evokes that of a nymph trapped in the form of a heavy sea monster in Greek mythology, was voted via Facebook by the Quattroruote audience. 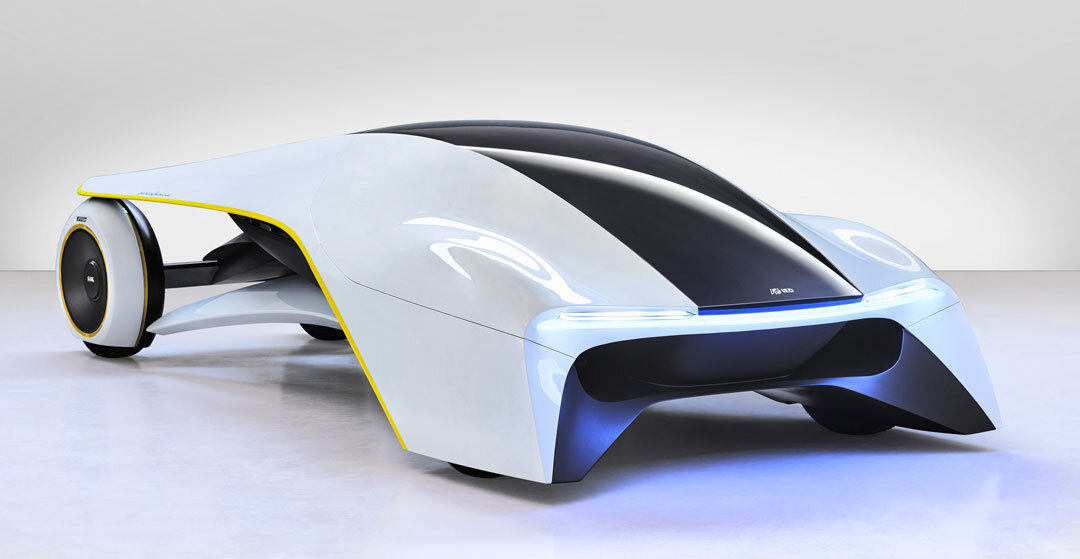 Finally, in 2016, Shiwa was also presented in collaboration with Quattroruote at the Show’s 86th edition. A self-driving vehicle with four seats, able to move silently without emissions and equipped with four electric motors integrated in the driving elements.

Thanks to our talented Alumni! 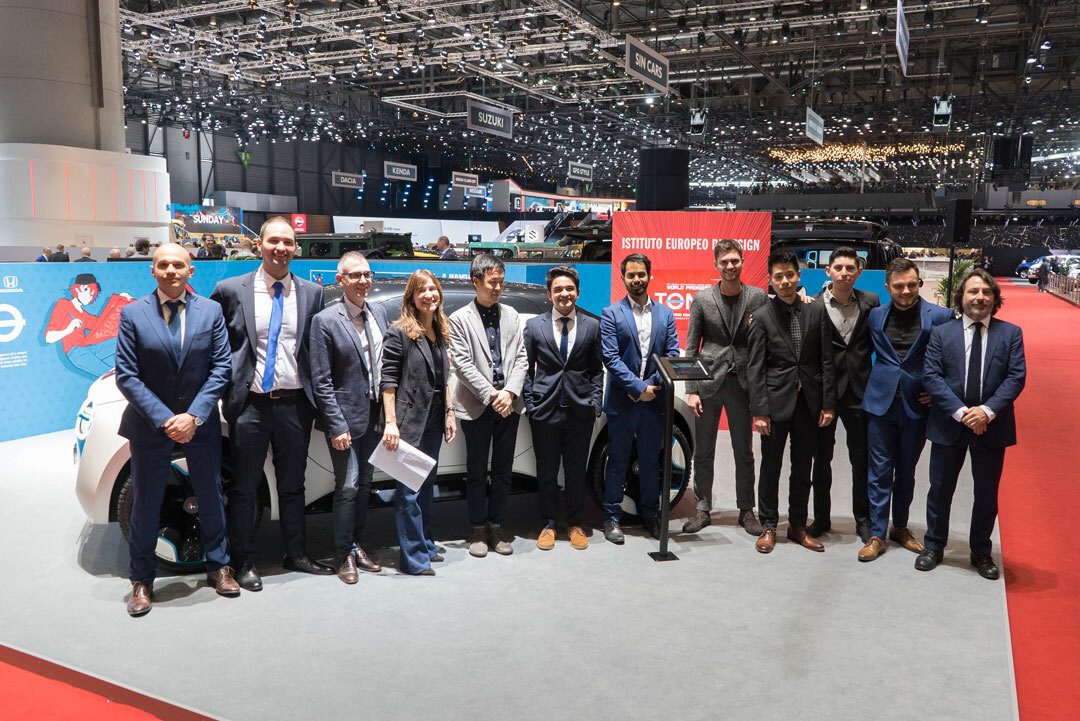 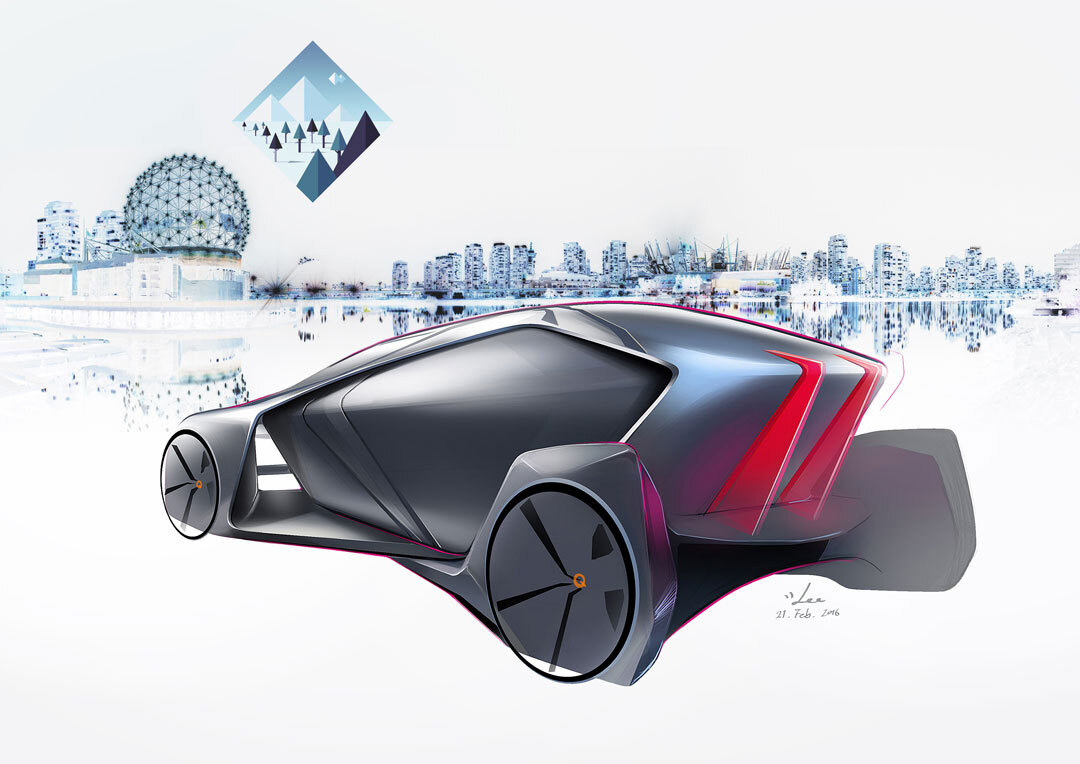