WE ARE A-LIVE: IED ALUMNI AROUND BRANDS, MUSIC, SPORTS AND GREATER EVENTS 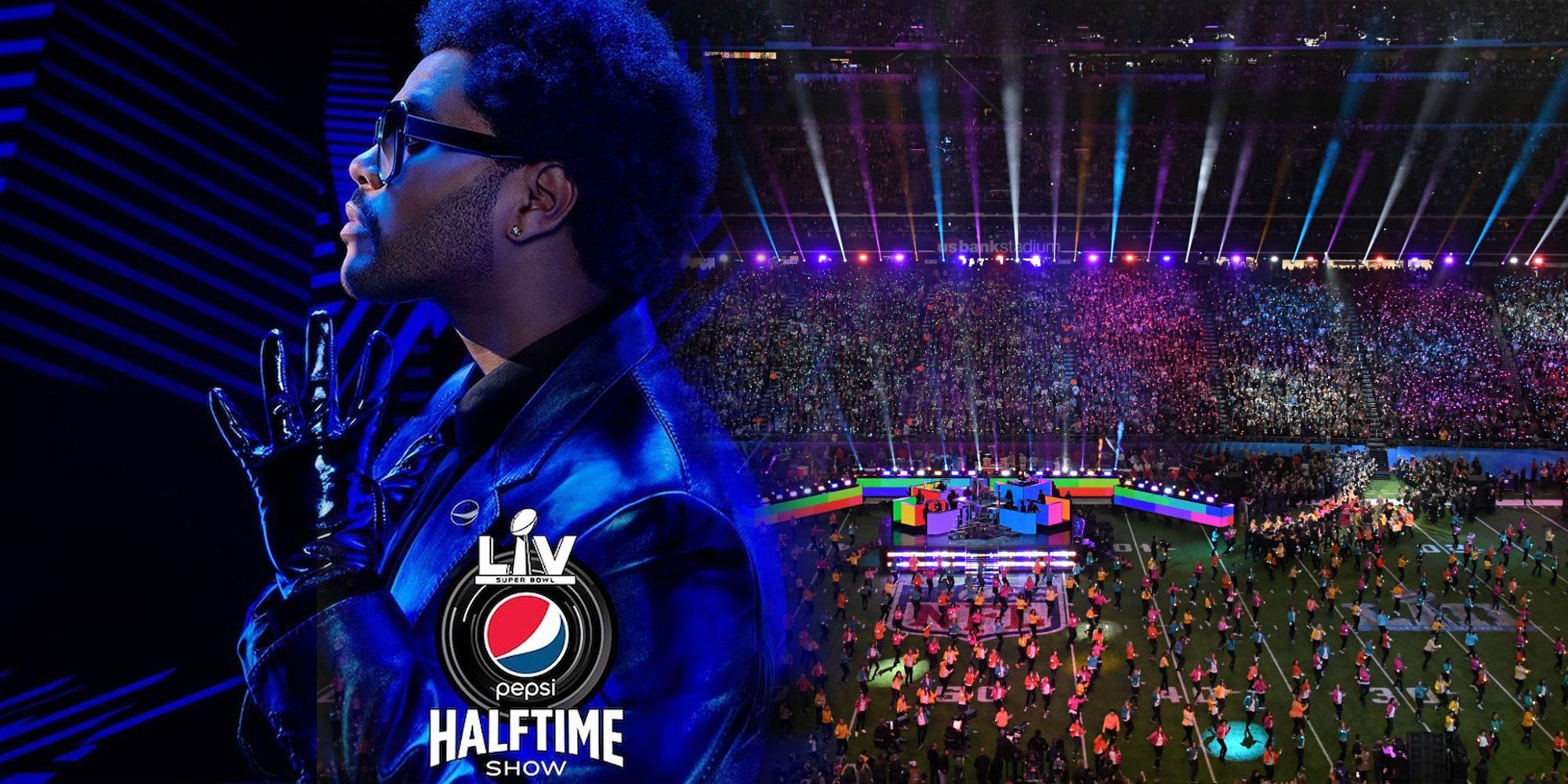 Almost a year has passed since Covid-19 completely disrupted our lives and habits. Everything and everyone had to adapt to the difficult conditions generated by the pandemic to safeguard the well-being of people in every part of the world. Even the world of live events, one of the most affected and hindered sectors in these last long months. After attempts to re-invert itself into new forms via streaming, cancellations and postponements, only now, with the arrival of vaccines, do we begin to think concretely about what will be of the sector. Or, at least, we continue to hope.

Big events concern not only our leisure times or companies storytelling, they can shape our collective identity, memories and sometimes they can even fix a perfect moment of communion in the end of Grand Narratives era.

A bit like the one aired last February 7 at Raymond James Stadium in Tampa, Florida, during the Super Bowl Halftime Show, an iconic moment for the American people and for the entire world, maintaining its record of the most viewed show world wide through the years - and a new for this year - the first major show held live happening after the beginning of the pandemic.

This edition has hosted Theweeknd (the multi-platinum three-time GRAMMY Award winner and one of the most listened artists in the world on Spotify with over 51 billion streams) hosted by Pepsi, the world wide beloved drink of one of the major companies in the food and beverage sector. All these numbers came from a number one: we are talking about Matthieu Aquino, IED Alumnus and Vice President of Global Beverage Design & Brand Experience, master of this great project. Graduated in Product Design, he lives in the Big Apple and, in addition to leading new growth initiatives, works on the development of design strategies, systems and experiences for all the brand's beverages. He is also co-founder of PepsiCo's Design Function and, during his professional career in the company, led the opening and management of the design and innovation centres in Russia, Mexico, China and the United Kingdom.

So, in this atypical edition of the Super Bowl, which saw the first video greeting of the new president Biden and his wife, The Weeknd performed his songs with dancers who had their faces covered in white bandages. 25,000 spectators were present, whilst the remaining 30,000 seats were occupied by cardboard cutouts, used to create the illusion that the stadium was full. All around the Pepsi symbol to accompany every moment of the live performance.

If major sporting events are affected by the current pandemic, the music sector is also looking forward to recovering and returning to normalcy. A normality with live encounters attended by real people. Just like musicians and singers, even music sector entrepreneurs do not lose hope. Among these the IED Madrid Alumna, one of the mentors of the One to One program of IED Alumni, Lucia Martinez Prado, that will render available her knowledge, in the field of the entrepreneurship in the brand new mentoring projects dedicated to all IED Alumni. After graduating in Digital Marketing in 2015, Prado founded Break-Event, a platform that aims to help concert promoters reduce uncertainty and predict the success and profitability of their events. “There are many opportunities available”, she says about the inconvenience created by the Coronavirus. However, affirming with a positive spirit, she continues "I believe we are in an excellent moment to start up a company, as history shows that some of the greatest ideas and companies have emerged during crises".

Crisis that can often translate into creativity and materialise into work, movement of lights and colours, art. As does Sugo Design, a Milan studio founded in 2005 with an initial focus on motion graphics that expanded to the fields of video production, mapping and interaction. The founders are two former IED students: Stefano Polli, graphic designer and live media artist, specialised in museography, and Andrea Gallo, director and also a graduate of the European Institute of Design in Milan.

With their studio Polli and Gallo worked with italian and international artists like Martin Garrix, Dj Snake, Merk & Kremont, Il Pagante, Max Pezzali, Levante, Jovanotti, Baby K and many others, creating visual contents to accompany live performances and allowing the public to immerse themselves in an impactful visual as well as musical experience. To name two of the latest stars they’ve worked for: Marco Mengoni on his Atlantico On Tour, and David Guetta at the MTV EMA 2020 held at Budapest's Széchenyi Bath. 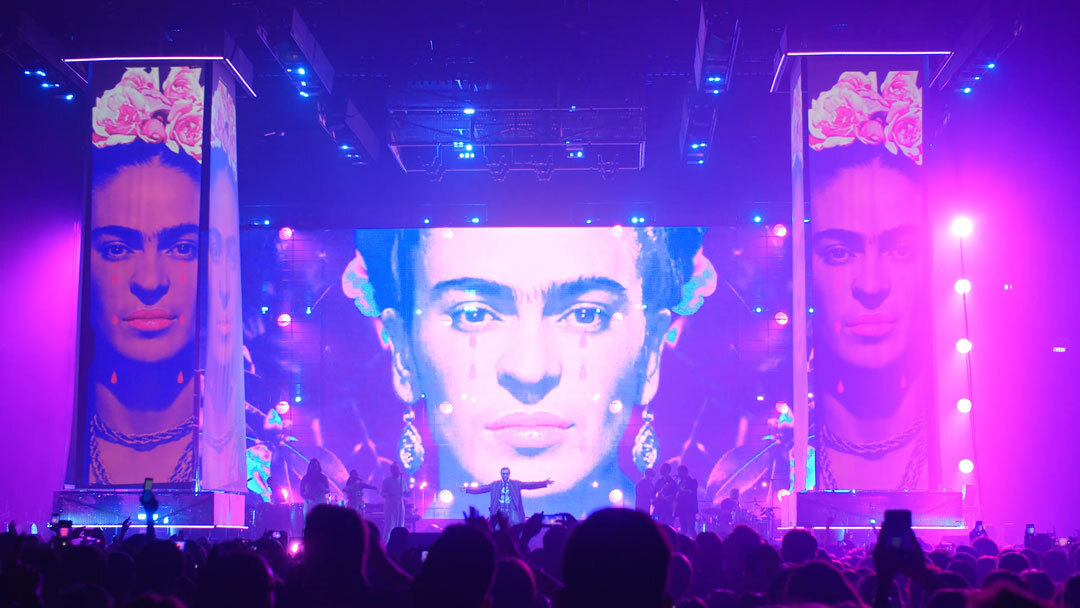 In particular Andrea Gallo, who is also giving his knowledge and his know-how as ONE TO ONE mentors, says about the current situation of creatives: “The work we do on events has practically come to a stop, except for a few exceptions such as the live streaming of Guetta. Nothing concrete has taken place in Italy yet. The challenge is to create digital formats that are able to entertain and involve the viewer, it is an embryonic phase and I am sure that the impact of this period will favour the birth of new forms of entertainment destined to remain". 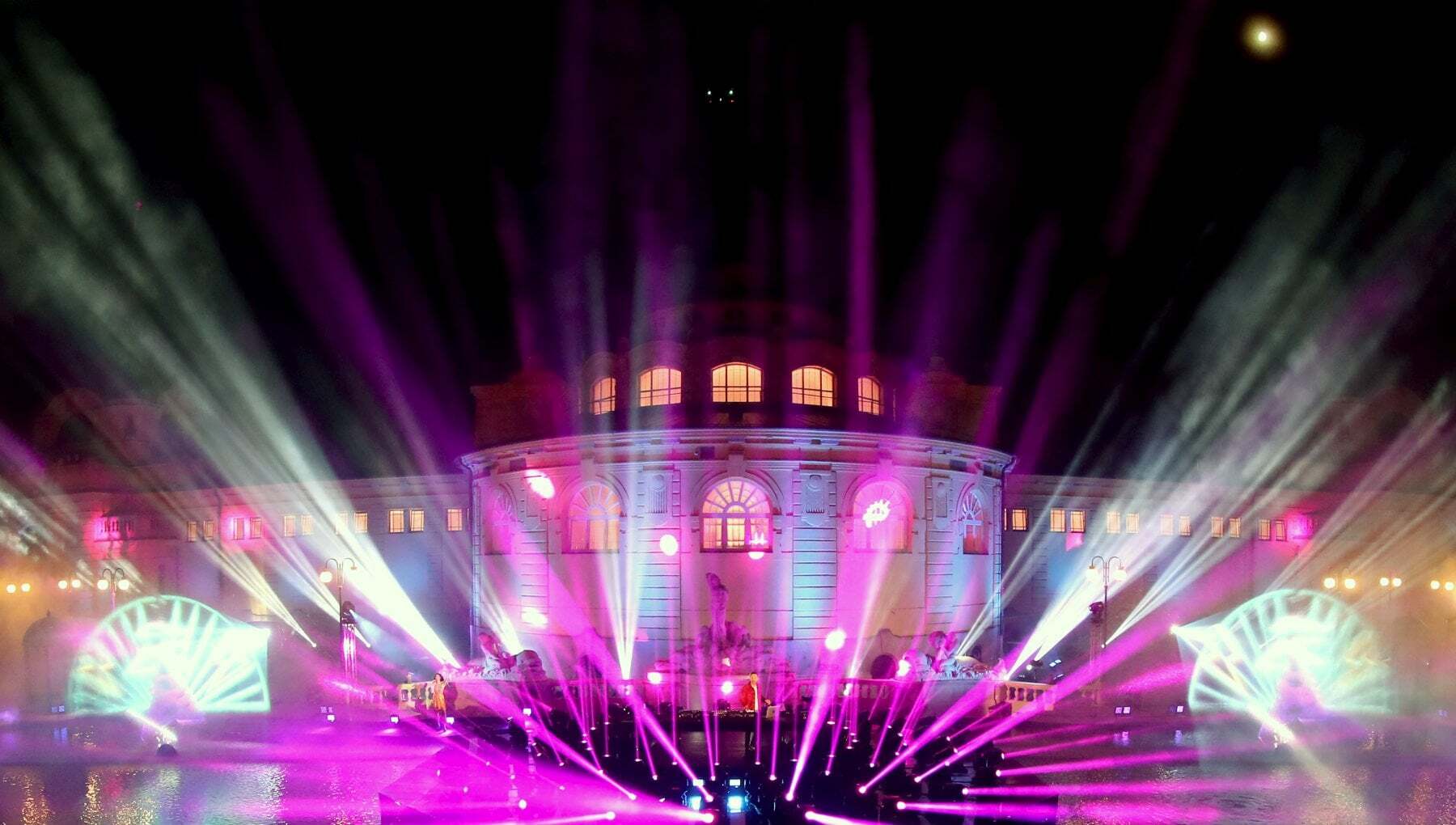 While waiting for everything to restart, or continue through new forms of entertainment, if you are a creative and want to make the most of your works and projects do not forget to share them with Behance on IED Alumni portfolio page. How? Discover here.