Design and innovation are two sides of the same coin, aiming to improve people's lives. Many IED Alumni work on innovative projects, some fo them have just received hight recognition for their originality 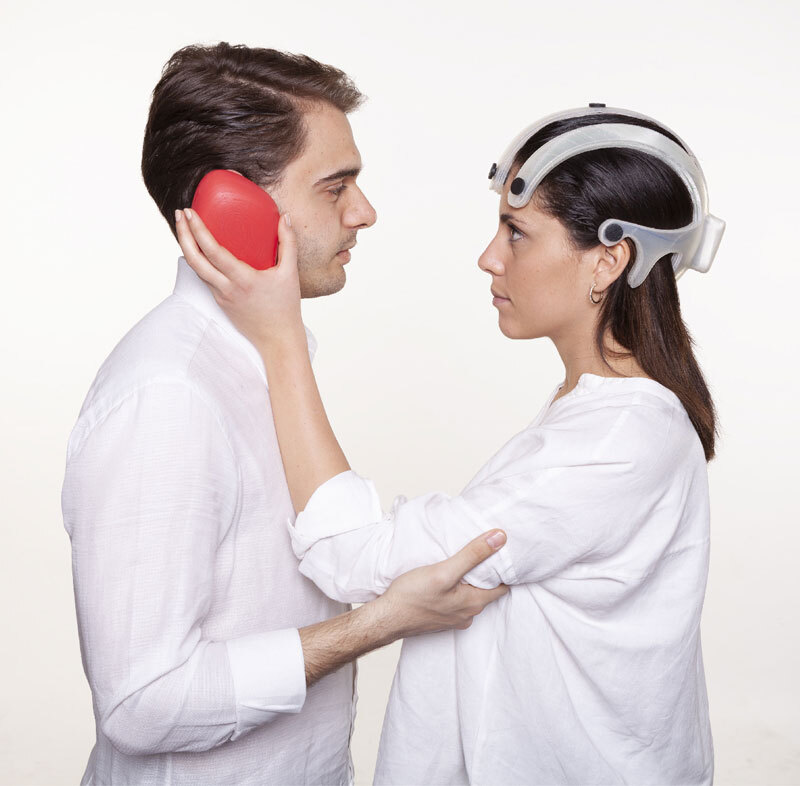 Among the participants in that project, in addition to Roviti, now a designer at Casapiù (read the achievement with a mention that concerns her), Verticchio won in the Design category at the IED Roma Design Awards in 2019, with her project “Il pensiero non detto” the Alumna wanted to allow those who cannot express themselves verbally, due to pathologies such as aphasia or autism, to “speak” through a headset with sensors that read brain waves, translated by an algorithm into words that can be heard by a special shell-shaped accessory. Both the headset and the accessory intended for listening, were produced using 3D printing technology, which produces unique and tailor-made pieces for each user.

SILENT FORCE: TRAVEL BY CAR TO CONNECT WITH THE REAL PART OF YOURSELF
Imagining the car as a new point of reference in people's existence, and above all defining the next icon of the historic world-famous brand Pininfarina, this was the goal of "Forza Silenziosa", the thesis project on which the 2020-21 Automotive Design of Tommaso Francesco Bolzon, Jairo Fregapane, Luca Mastrogiorgio, Niccolò Androssoni. "Forza Silenziosa" is part of the DLV classification, an acronym for Dynamic Living Vehicle, a new type of vehicle category that adapts to the new needs of society in 2035, offering a completely innovative experience compared to the saturated automobile market, aiming to leave the outside world behind. The customisation takes up the concept of a second home, a way to make the interior of your car unique and personal. The "Forza Silenziosa" is equipped with electro-chromic glass, able to vary its opacity. While driving (off course with autopilot) or when the user requires greater detachment from the outside, the glass becomes completely opaque, the same color as the bodywork. The passenger compartment thus remains isolated from the outside while appearing even more homogeneous to the rest of the car.

HOVER HAUS: HOUSES WILL FLY
Have you ever thought about the real possibility of designing a house that flies? If the answer is no, you have to find out more about "Hover Haus", a project on which the Alumnus and mentor of the IED Alumni ONE TO ONE program Rawad Abouzaki worked Let's talk about a flying, modular and sustainable housing unit, waiting for a patent that has a specific purpose. Cities are built around primitive infrastructure. With +7 billion people living in cities by 2050, governments are struggling to manage the dramatic increase in population, pollution, natural disasters and virus outbreaks. "Hover Haus" is to try to achieve a real revolution in the common definition of the city, focusing on people and communities rather than places, in a dimension that can be in constant movement and in contact with nature. "Hover Haus" can be instantly assembled with other units in an off-grid building, then disassembled without leaving a trace of carbon. 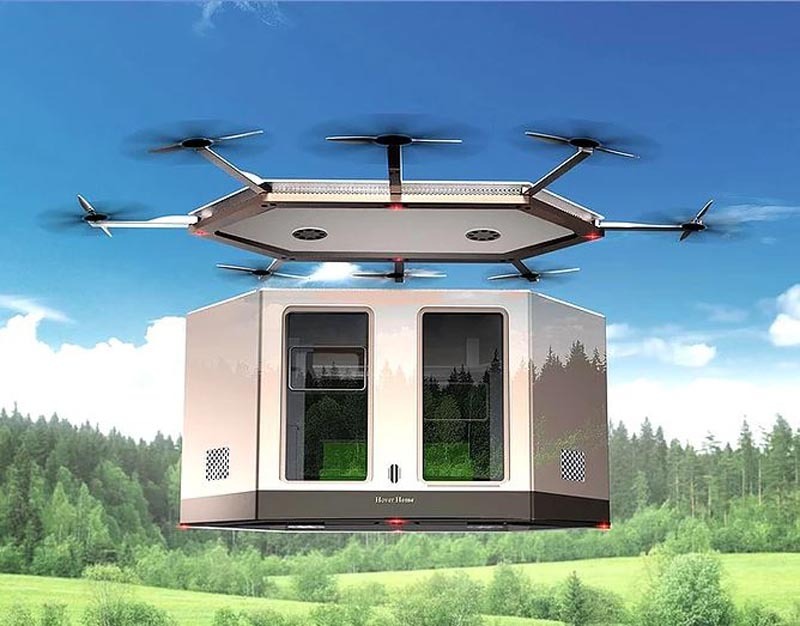 PHOS: THE NEW INNOVATIVE GREEN LAMP
Speaking of design and innovation, in IED’s recent history it is impossible not to mention its part in Maker Faire Rome, the most important events dedicated to makers and technology in Europe. Among the most innovative exhibited in the 2021 edition, there is the "Phos" project, by IED Cagliari and developed in collaboration with Veil Energy. It was created by Alumnus Gabriele Onnis as part of his thesis work. His prototype is a revolutionary contemporary hand lantern that is simple to use and transportable, and that uses new, more sustainable fuels such as bioethanol, produced by the fermentation of sugar cane or any other plant, without releasing harmful substances. "Phos" can also be charged in two hours via USB, and last for six hours. A demanding project that could be carried out in just three months thanks to the collaboration with Veil Energy of Bolzano. 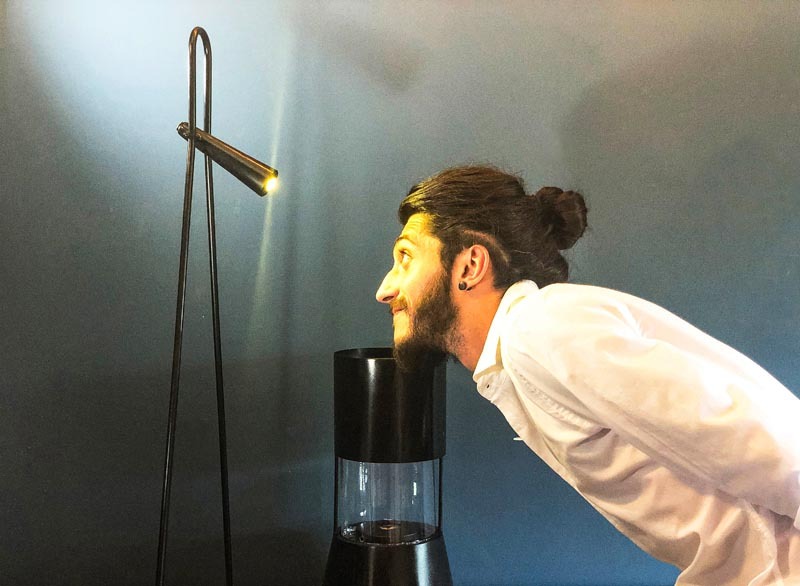 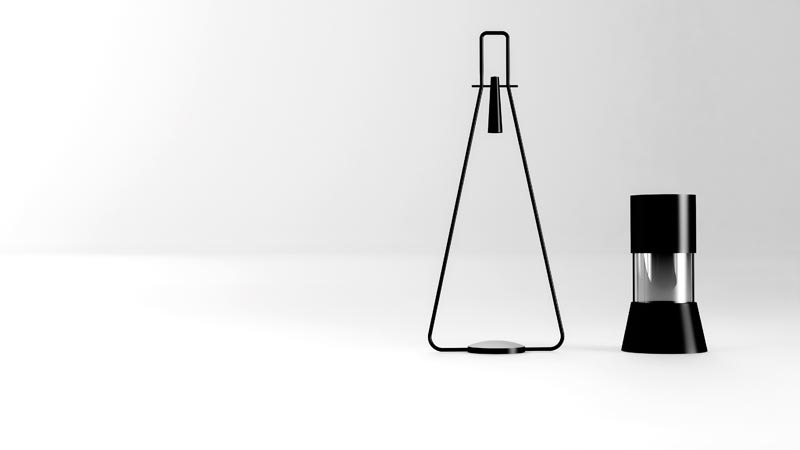 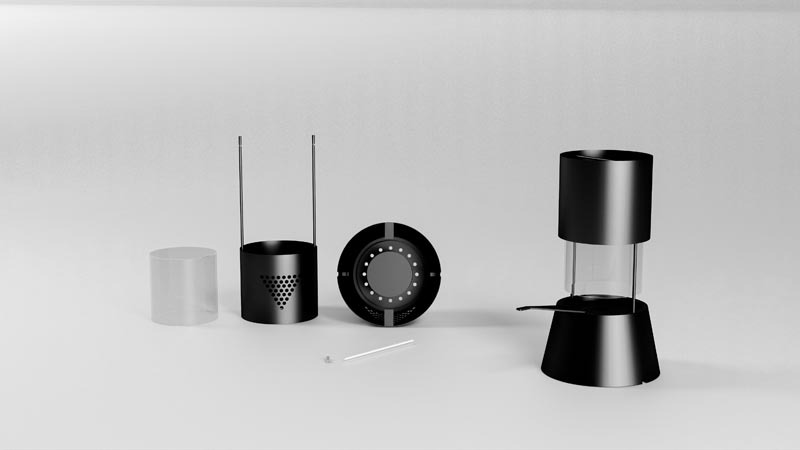 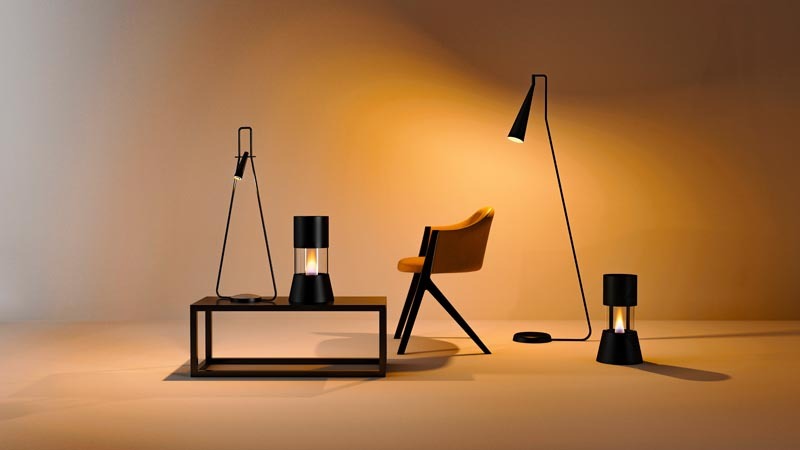 REDDO: INNOVATE THANKS TO NATURE
Transforming oyster shells into 3D printed concrete structures that are useful for helping Posidonia grow on the seabed. This is the goal of the innovative "Reddo" project, which was worked on by IED Barcelona Alumnus Francesco Maria Lucini, a graduate in Product Design. "Reddo" comes from the recycling of oyster shells, and is a new and modular material, capable of generating organic forms for the creation of seabed in which Posidonia is grown, a plant that acts as both a refuge and food for aquatic animals. Among other things, his idea earned Francesco a recognition during the last edition of the Supersalone in Milan. In fact, a special jury awarded him a special mention recognising his "ability to indicate new directions of research into the development of new artefacts to regenerate the coral reef, using organic waste materials such as oyster shells from the largest mussel farms in Spain ”. 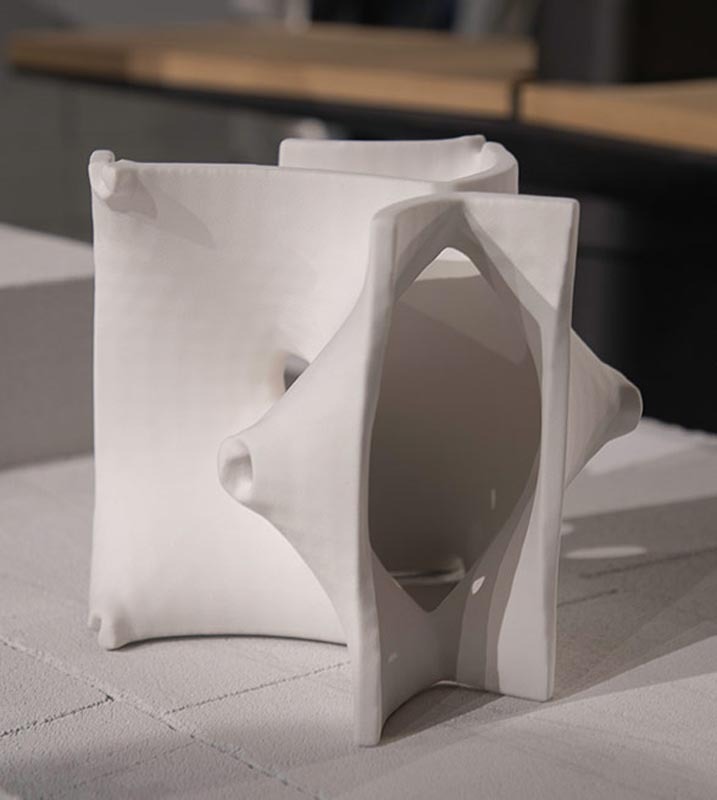 Finally, during the week of the Milan Design Week, many other Alumni presented their projects. Among these Gabriele Chiave, Cara and Davide, Simone Bonanni and Federico Peri, who will tell you all about them in this video: