Fuorisalone Special: IED Alumni and their forms of living

April has always been synonymous with Fuorisalone for the students of the Istituto Europeo di Design. Yet this year, for the second time, the well-known side event at the Salone del Mobile, the largest international fair dedicated to design, took place digitally from 12 to 18 April. The main theme was "Forms of living", exploring how future living space might evolve, especially in the light of the changes brought about by the recent pandemic. Specific sub-themes were sustainability, design and circular design, architecture and wellbeing. All issues that IED Alumni have explored with originality and creativity during the various editions of the Fuorisalone. Let’s see how. 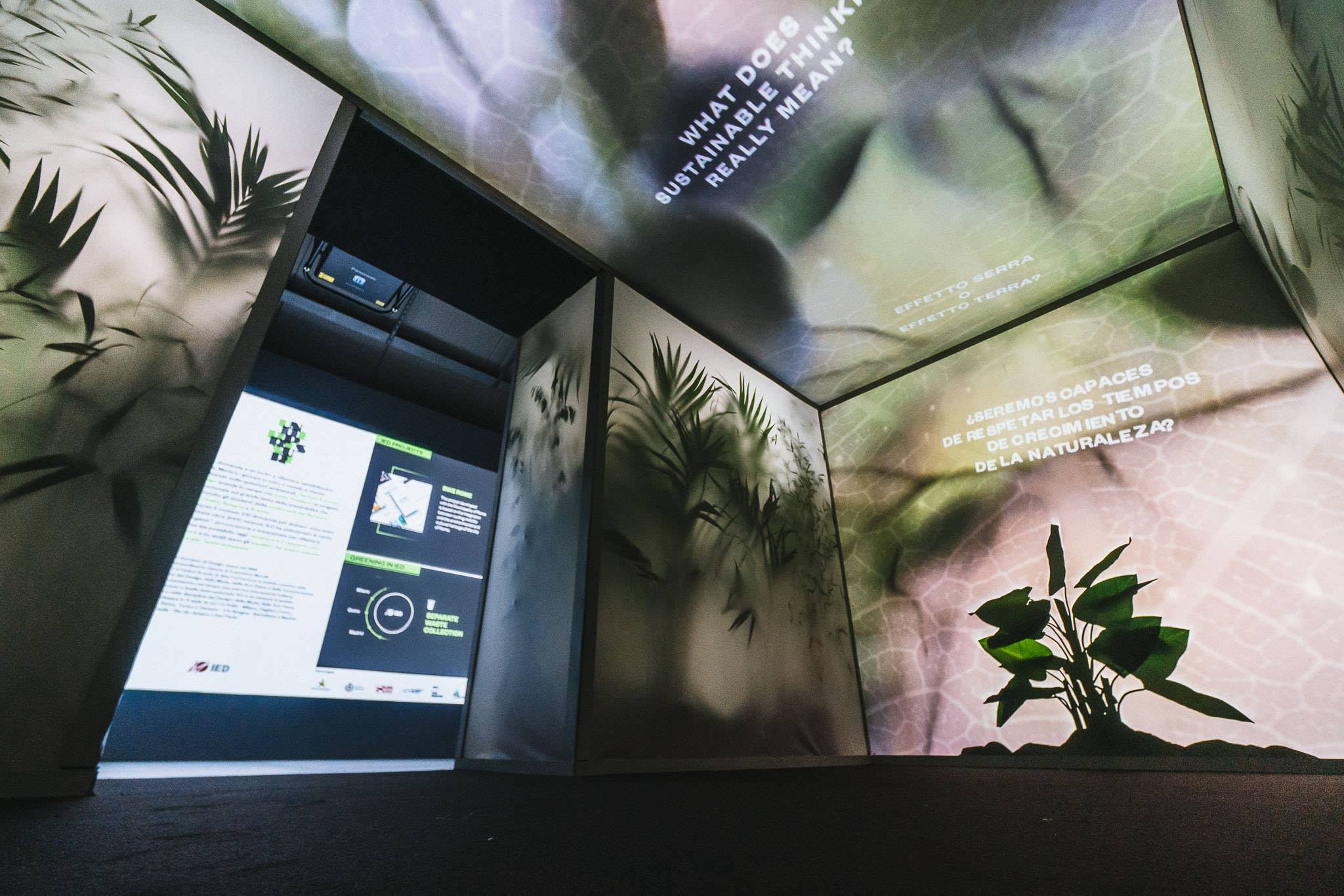 Under Pressure in Tortona District (2019)

EARTH IS FUTURE
In 2019 IED presented Under Pressure, an installation in the Tortona district, to reflect on the great theme of environmental, social and economic sustainability. “100 questions for our tomorrows” by students from Italy, Spain and Brasil were selected as part of a contest where all IED students were asked to submit questions regarding these topics, and the urgent action they required. The selected questions were then displayed in an installation to inspire changes for the future. It consisted of a kind of house in which the viewer entered, in an almost oppressive atmosphere, following a path between images and sounds to think about the urgency to change his daily practices for the protection of the planet.

LIFE IN (GREEN) SPACE
Speaking of living and space, it is impossible not to remember Rubner Haus Spaceship, made by nine students from IED Torino's Master in Smart Buildings and Sustainable Design. They designed a wooden housing module using Rubner technology. From their work was born the project, a wooden "space ship" accessible through a hatch-ramp that allowed visitors to enter and immerse themselves in the near future, suggestive and friend of the planet. Starting from the idea of ​​creating a self-sufficient organism that exploited the sun and photosynthesis to produce energy, food, oxygen and water necessary for the life support of those who occupy it, with the Rubner Haus Spaceship project the students demonstrated how a traditional building system can be re-interpreted in a green key using one of the oldest wooden construction methods, the Blockhaus system. It was possible to visit the installation near the Castello Sforzesco in Milan in 2018.

LIGHT BETWEEN OUTDOOR AND INDOOR
In the same period of the Fuorisalone, for several years IED has been present at Euroluce, the Biennial International Lighting Exhibition. The creations of the IED Roma students, now Alumnae, of the Istituto were hosted at the Oluce stand. The company has in fact included some of those creations in its catalog. Such as: Otto outdoor lamps by Federica Farina; Sirio table lamp by Marta Perla; and Amanita lamps by Mariana Pellegrino Soto, which represented the main 2019 novelty for the Oluce collections, dedicated to both indoor and outdoor. Soto, during her studies in Rome, also passed a semester to IED Barcelona. And about the collaboration between Oluce and IED, to mention is also another project by a young designer and Alumna. In fact, in November 2018, during the Design Excellence Award in Lazio, another former IED student, Francesca Borelli, was honored by an award for the Eva lamp, a project by thesis officially entered in the Oluce catalog. 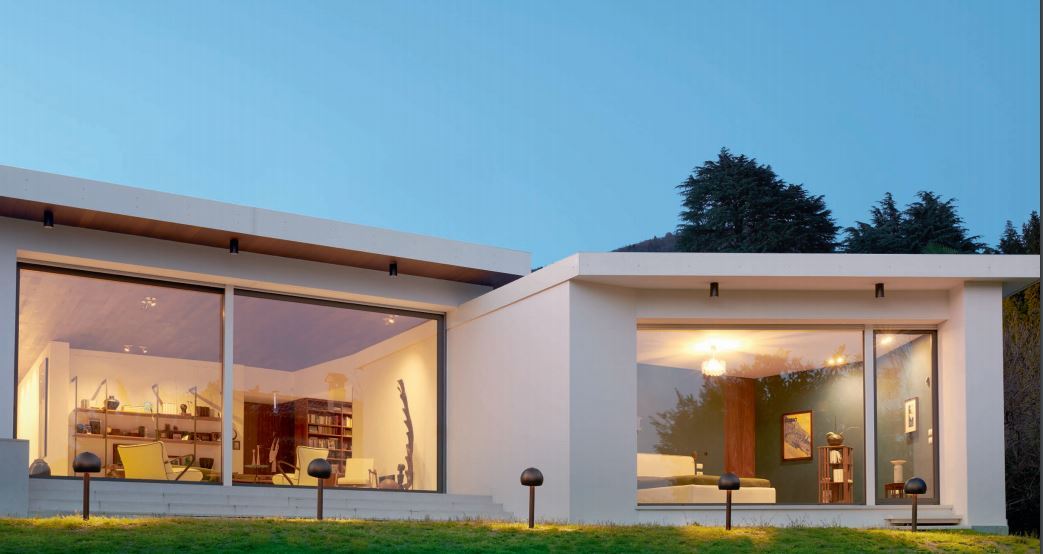 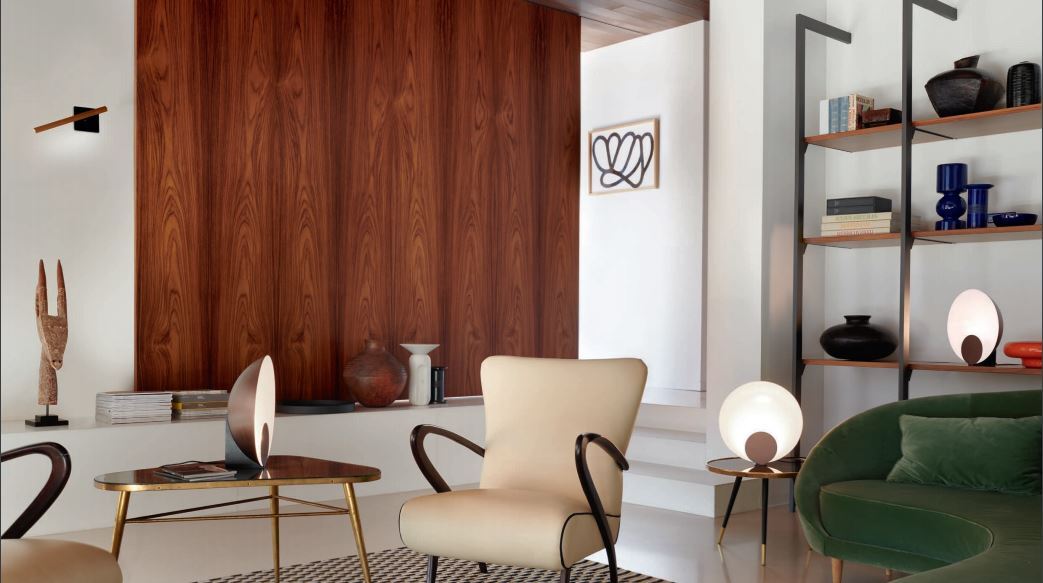 ROMAN HOLIDAYS
In April 2018 the Wacom Space at Nhow Milan hosted the presentation of Roman Holidays with the projects created by the IED Roma Interior Design course on the theme of temporary living. They imagined, in the face of research on new marketing dynamics, unprecedented scenarios capable of defining a new tourist identity for contemporary cities. How? Transforming a series of apartments into non-hotel accommodation facilities. The houses studied, of very different sizes and characteristics, have been converted into holiday homes, bed & breakfasts and landlords. 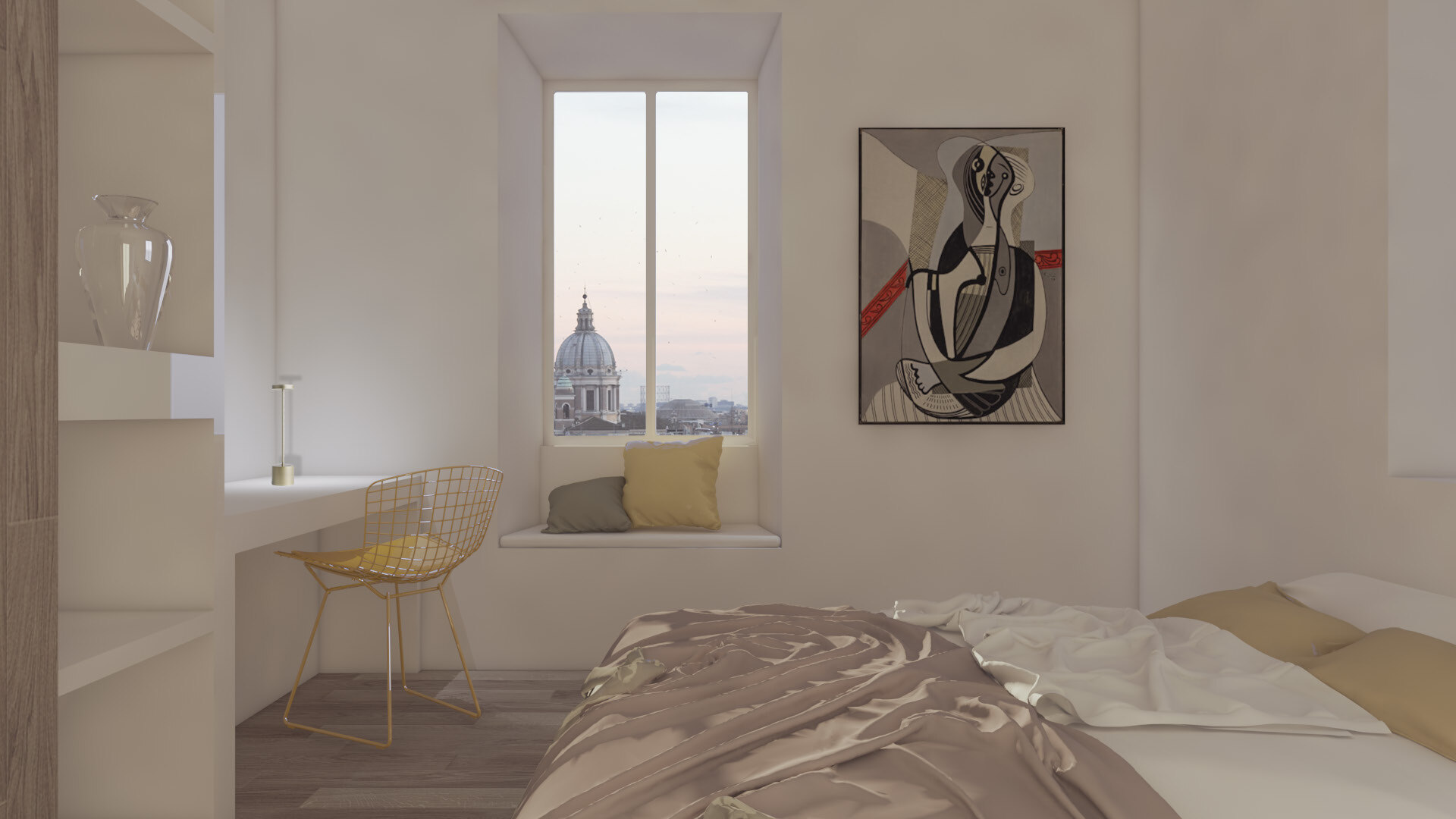 DESIGN: MATERIALS, FABRICS, FASHION
Always in 2018 Fuorisalone edition, the IED presented Pills of happiness, a project created for Anna Baiguera, the world's top brand for the creation of handcrafted footwear. The students of product design, communication design, graphic design and fashion design courses worked on revolutionary and multipurpose packaging: it was an original box-lamp to contain shoes optimizing space. Its intent was to make the box with which the shoes are sold reusable, transforming it into a contemporary and multimedia design object. 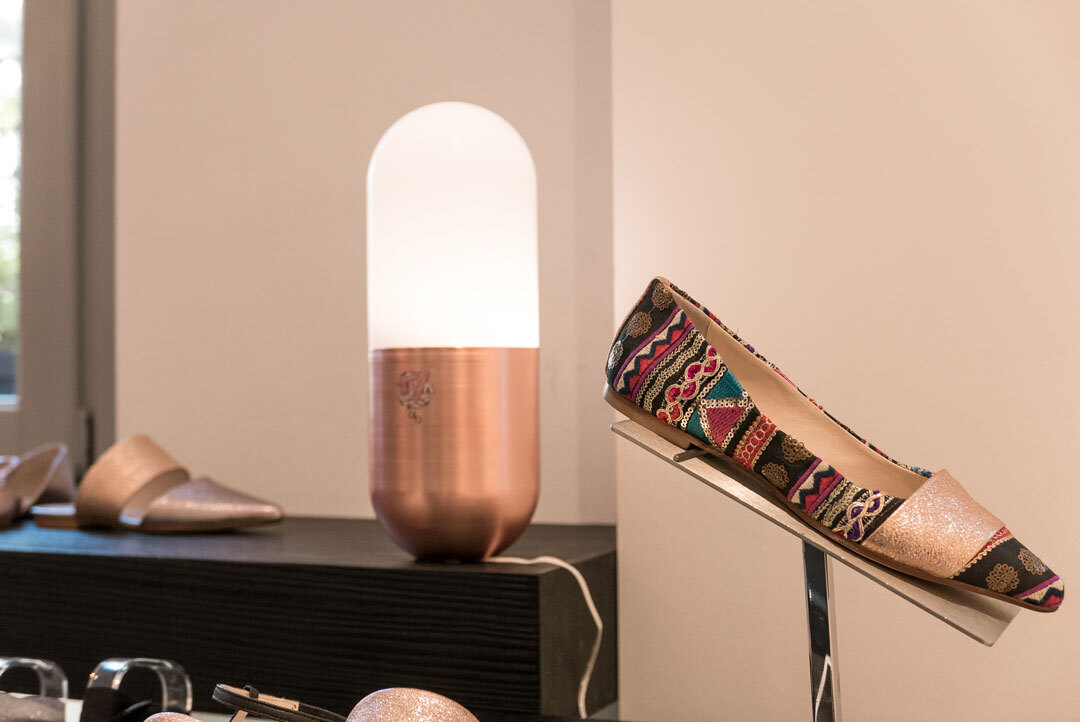 IED was also present at the Salone Satellite with the Accademia di Belle Arti “Aldo Galli” and the Gravity Boxes space designed to investigate the relationship between technology and craftsmanship, designers and craftsmen. A large "display box" that develops in different solutions to contain the objects made by the students of the Institute. To give light to the "box" they used a series of five lamps that illuminate the exhibition space made in 3D printing and downloadable through the QR codes present in the installation. But the Alumni of the Accademia in Como, in 2019, partecipated at Design Week with the results of a workshop in collaboration with the the Italian-Chinese furniture company MARMO, were presented. The project was developed by students of the Fashion & Textile Design Course and led to the creation of a capsule collection that tells a geometric world, in which bright colors and shapes interact with each other creating a harmonious movement. MARMO integrated the collection of products and furnishings made with a simple design combined with precious materials. The aim is to provide a unique, original and recognizable style. A medium-high quality and accessible to all. 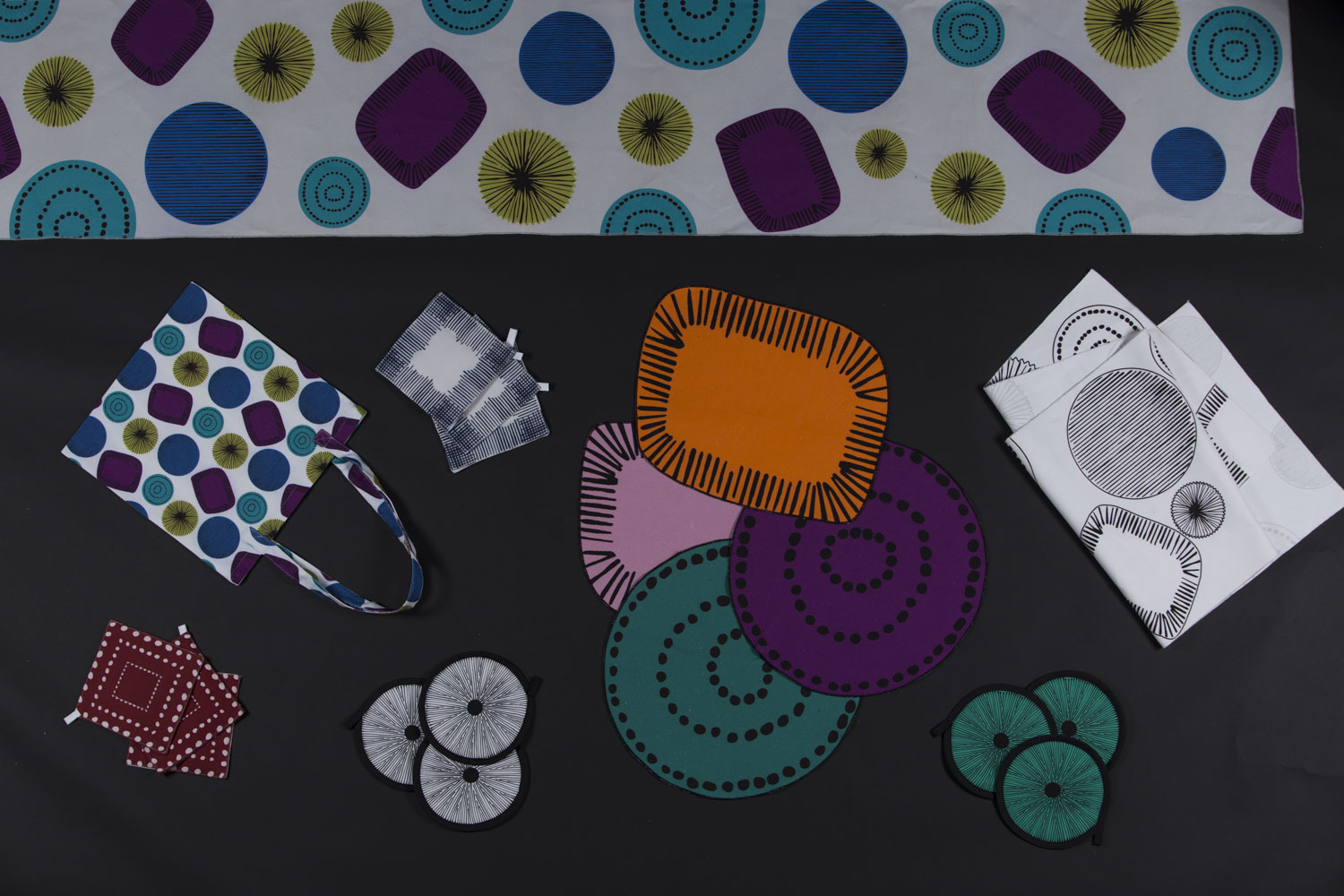 LET'S DESIGN TOGETHER
This year Attila Veress (read his interview), the brilliant product&strategy designer and IED Milano Alumnus one of your One to one mentor, participated with Bontà, a lamp designed with Michelin Star chef Davide Oldani, also winner of the Wallpaper* Design Award. The portable lamp, which reflects on the interaction of light, food and conviviality, was exhibited at the showroom of Artemide, a company specializing in the production of lighting accessories, founded in 1959.

But the recognition that Veress obtained in early 2021 is only the latest in a series of awards and mentions, including the one obtained, just in the period of the fuorisalone in 2016 together with his fellow student Simone Bonanni, another young talent of Italian design (read more about him). 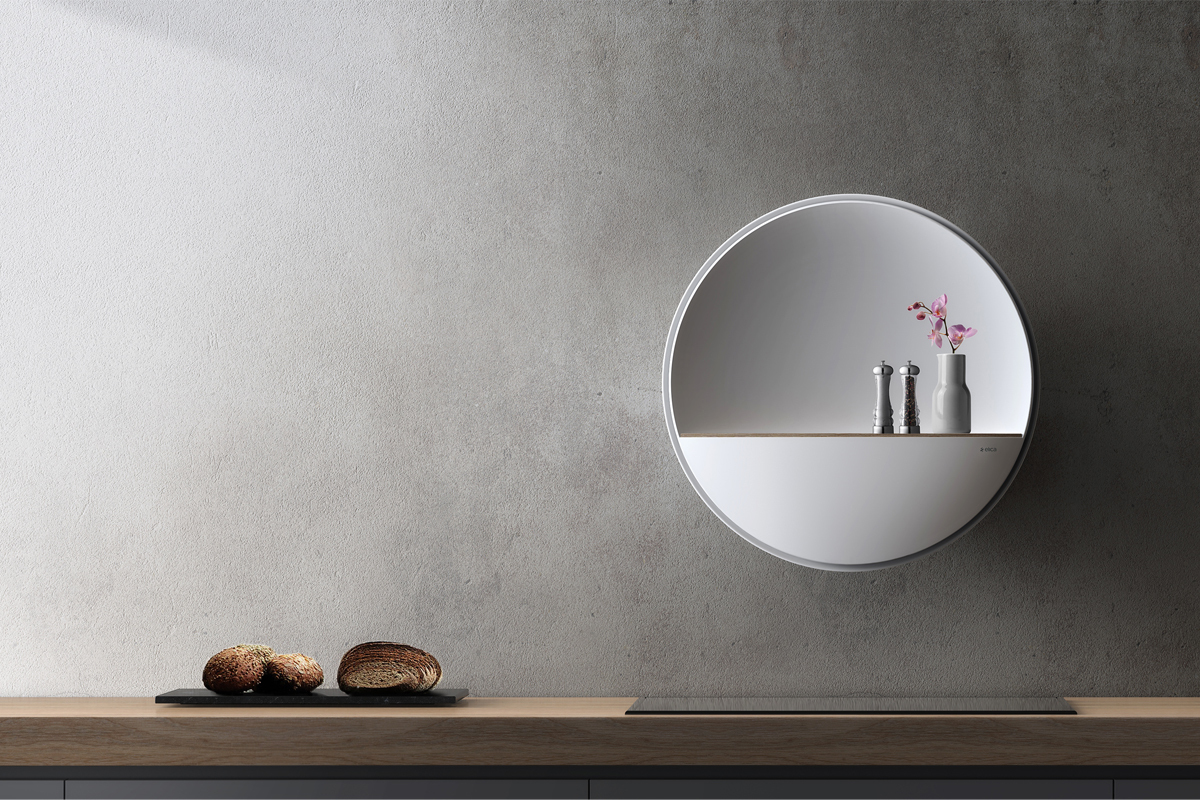 ​Skyline by Veress and Bonanni

The two Alumni got a special mention for Skyline, an innovative kitchen hood, on the occasion of Elica / Cristalplant Design Contest. It was a project prototype conceived to decline in an innovative way the use of Cristaplant, which characterizes Elica products, integrating a stylized and stylistic approach that speaks of architecture and simplicity with the technology of the hood manufacturer. 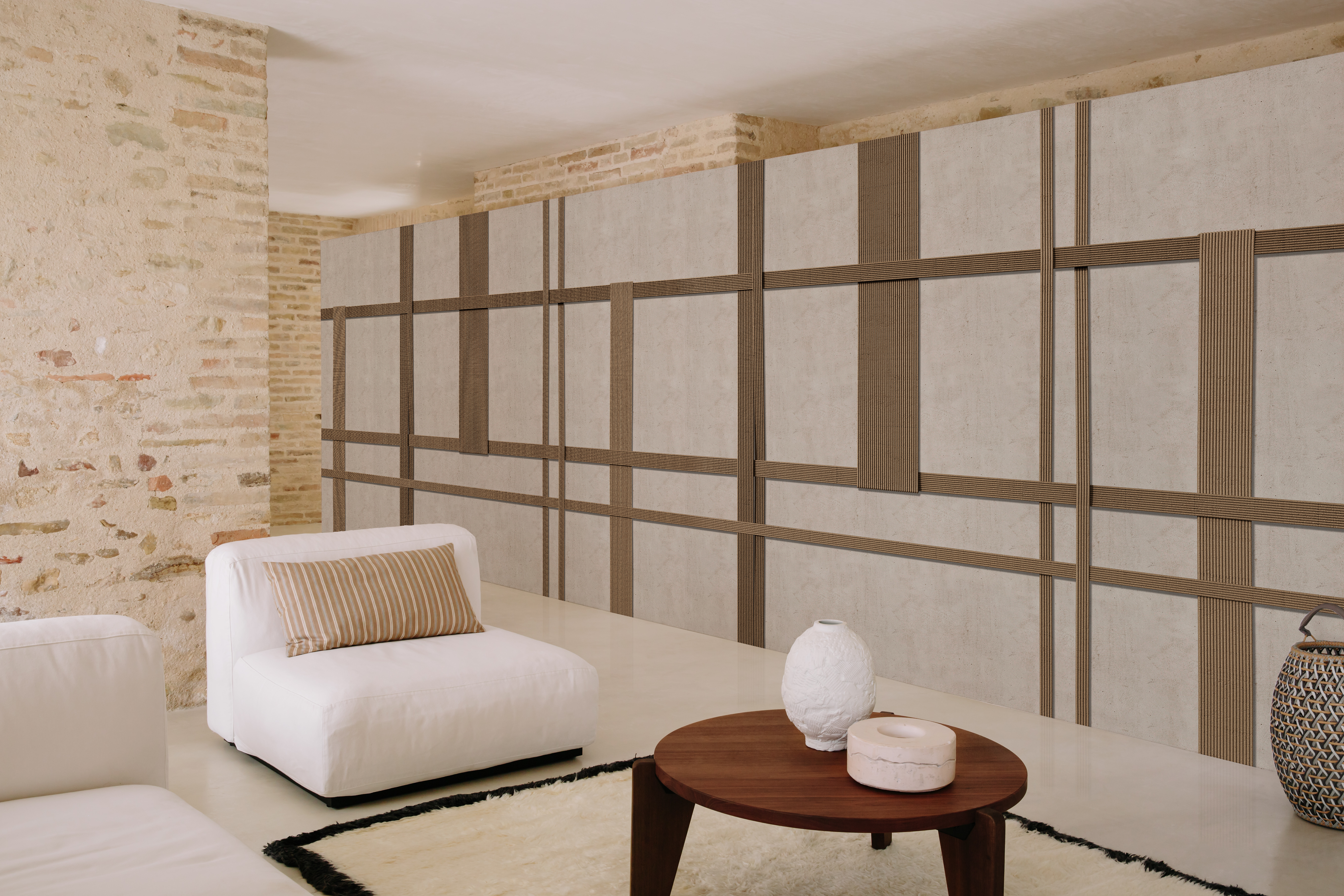 TALENTED WALLS
At the Fuorisalone also the interior designer, another IED Milano Alumnus, Federico Peri, freshly nominated as one of the best 50 designers of 2021 for the magazine. He participated with Wall and Deco, with the designs of three wallpapers: Intrecci, a composition of jute ropes, linear, parallel and vertical to each other that are inspired by the traditional techniques of the master straw makers; Paint, an abstract project which leaves the interpretation open and autonomous: at times it seems to observe a set of flower petals, other schools of fish; finally Zen, the representation of an outward facing thanks to full-height doors opening onto an imaginary garden, giving the impression that you are inside a Japanese tea house.