IED ALUMNI: THE ART OF STORYTELLING

Art, painting, restoration. Over the years IED has trained talents who successfully operate in the artistic field. Check out their success stories! 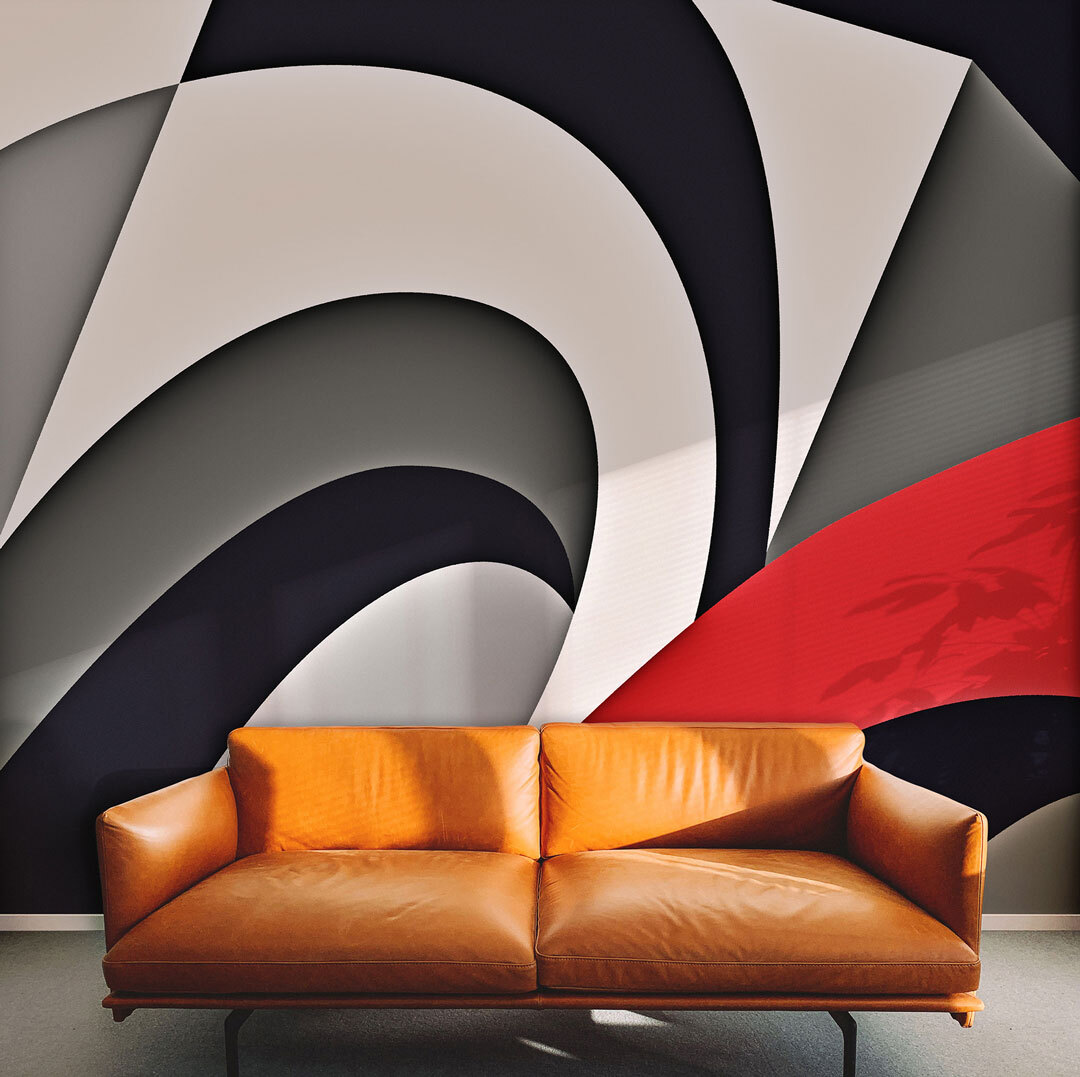 The first Italian story art designer is an Alumna from IED Torino. She is Marzia Boaglio (read her interview), graduated in Graphic Design in 2002, who worked as a graphic designer at the 2006 Olympic Committee in Turin. After an experience in advertising, she become a freelancer dedicated to design. Her studio is a project that combines unites design, art, values ​​and an expertise on Made in Italy. In fact, Boaglio's creations combine design innovation with the tradition of local craftsmanship and materials (such as wood, marble and fabrics). Telling a modern and ancient story at the same time. How? Through a storytelling that recalls the works of Futurism by Depero and Balla and, in particular, the initial concepts that inspired the well-known artistic movement. Filippo Tommaso Marinetti referred to them in the 1909 Manifesto: "movement" and "beauty of speed".  Therefore, dynamism. All the objects are handmade and, in the process, the designer tries to give new life to ancient techniques - such as the famous "inlay" - creating unique and contemporary objects. 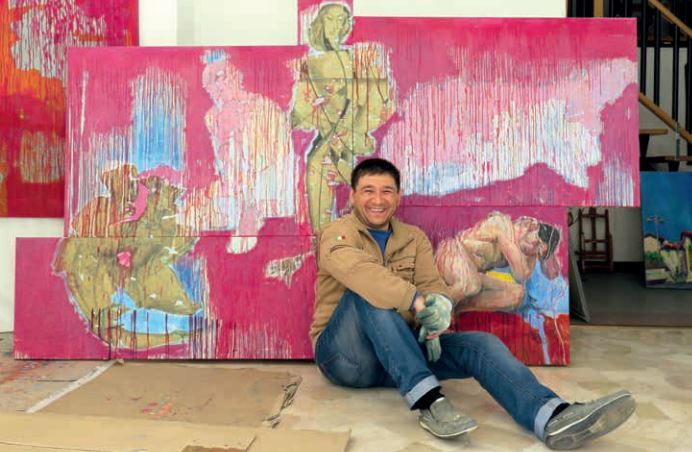 But art, tradition and innovation are for IED also synonymous with the Accademia di Belle Arti "Aldo Galli" in Como, a center of excellence in the field of national and international artistic training. There, several former students were trained and are now established artists in the fields of art and painting. Among these is Babaev Kamoljon (read his interview), a painter from Uzbekistan, precisely from the city of Tashkent from which he migrated to Como, his second home after winning a scholarship study. At the Accademia he developed his painting technique and from there his artistic career starts, leading him to create works with material colours. In his paintings are mixed the blue of Lake Como and the skies of Lombardy, without forgetting references in his abstract painting to its land of origin. 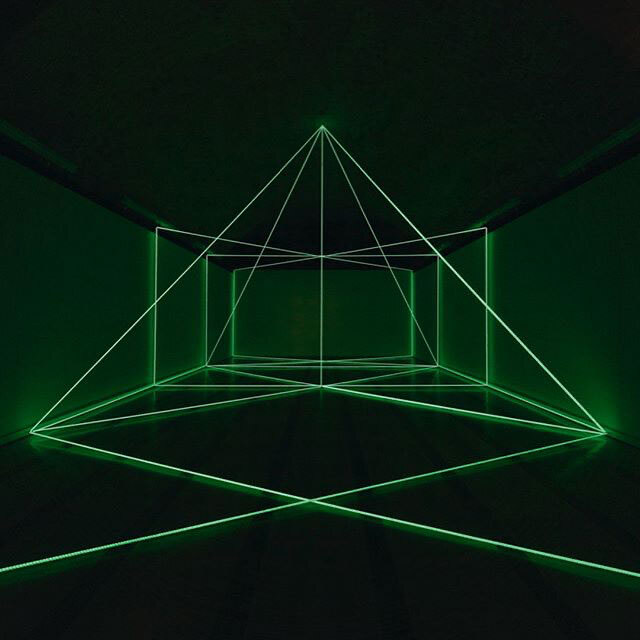 Alex Dorici, who graduated in Painting and Engraving in 2005, also trained at the Accademia "Aldo Galli". After having founded his atelier in Lugano at the end of the Nineties, during his professional career he received several awards. Then Dorici moved to Paris, where he perfected his training in the art of chalcography, focusing on the use of colours. His return to Switzerland, in 2010, allowed him to devote himself to interventions in urban areas. This is how his site-specific installations were born, made with the use of materials such as ropes and adhesive tapes, as demonstrated in the work Installation Rope, in which the role of light is also central. The rope is in fact photoluminescent and with the fading of the light, every two minutes, the room changes shape both intellectually and physically. The visitor is practically immersed in a spatial vortex. His are the works Rope 250 light in the atrium of the headquarters of Punto Città Lugano-Pregassona and his is the Geometric Arc, an installation made last summer for the Biennale Bregaglia, curated by Luciano Fasciati. The work, inspired by the original function of passage of the Bergalliae Gate, evokes a modern door, which the visitor can cross. It represents a form of possible dialogue with the surrounding environment as well as a place of symbolic passage halfway between territorial, cultural and linguistic borders. 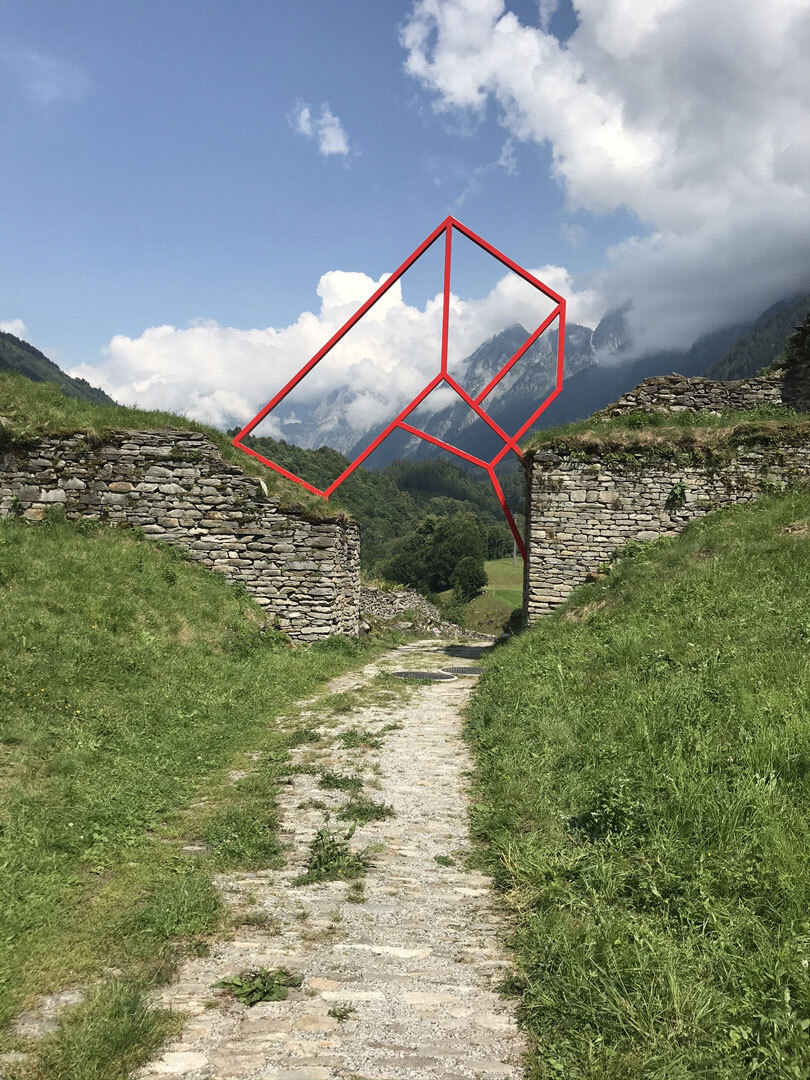 However, we must not forget tha another excellence in the artistic field of the Accademia is the Restoration course, with Roberto Bestetti among its graduates. He worked on restorations on major authors of the nineteenth and twentieth centuries. Among the Alumni of the Master in Arts Management, that takes place between Venice, Florence and Rome, there are instead Gildo Medina (watch and read his interviews) and Anna Shvets (read her interview). 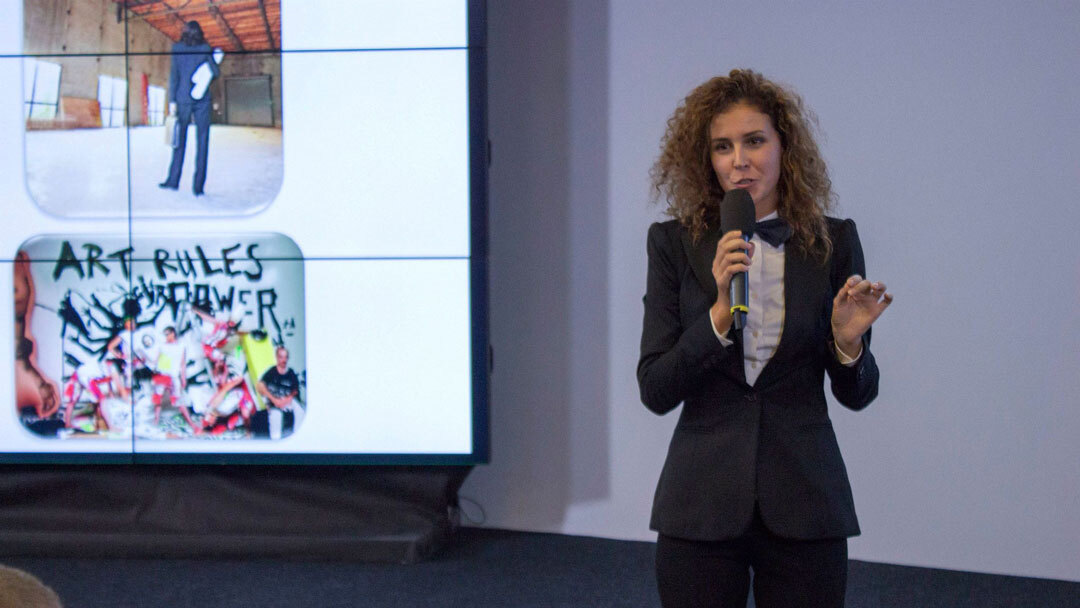 Anna Shvets during a presentation

For eighteen years Shvets carries out different activities as a producer of cultural projects and curator of contemporary art exhibitions, in collaboration with embassies, institutional and independent spaces in Russia, USA, Argentina, Lithuania, Spain, Sweden, Austria, Turkey, Finland, Italy, CIS, UAE, Egypt, Brazil, India and Ecuador. Anna is the founder and CEO of TAtchers’ Art Management and, currently, she is teaching art business in several international universities. The Alumna is also one of the mentors of the One to One program, where she holds a course on how to attract audiences and partners in the field of artistic projects, building a long-term strategy.

If you want to stay updated on all the news regarding the art sector and IED Alumni, follow our Group about Arts&Culture!