Fashion, Style, Music: the IED Alumni from the Grammy Awards to Sanremo

Fashion, Style, Music: the IED Alumni from the Grammy Awards to Sanremo

Find out who are the former students who today work in the field of fashion as established designers and stylists alongside internationally and nationally renowned singers, many of them competing at the Italian Song Festival

How does it feel when one of the world's pop music icons wears your creations? We should ask Francesco Murano. A little over twenty years old with a diploma in Fashion Design from IED Milano. In January 2020 he experienced a very important moment in his professional career, which had just begun. After winning the Milano Moda Graduate, an event dedicated to the excellence of Italian fashion schools, he had the privilege of dressing Beyoncé, thanks to the singer's stylist, Zerina Akers, who immediately notices his talent. 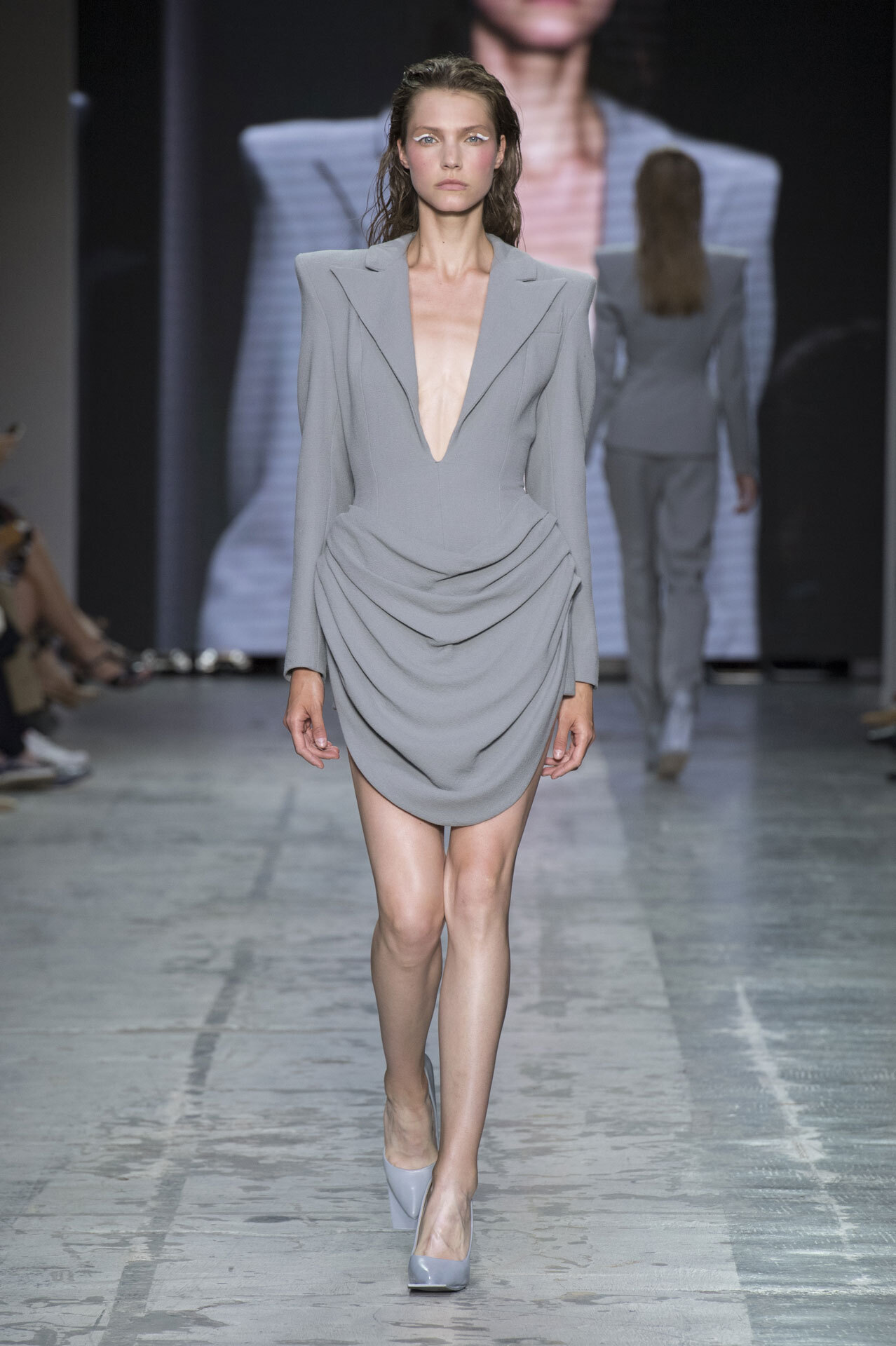 Queen Bee wore one of the Murano dresses at Roc Nation's pre-Grammys brunch, the event that precedes the prestigious Grammy Awards. For the occasion, the singer's choice fell on “Ossimoro Dress”, a gray dress with wavy shapes, coming from the thesis collection that the fashion designer had discussed in one of the classrooms of the European Institute of Design in 2019. From that thesis work, the American star also selected the shoes she wore in the video of the song Spirit.

However, coming to the national musical events, it is impossible not to mention Sanremo 2021. The Italian Song Festival, practically the most followed television show in Italy, surprises its audience with new songs and looks. And the IED Alumni, as in previous editions, could not miss such an eagerly awaited appointment.

In the past edition, when the stalls of the Ariston theatre, the traditional venue, were still full of people prior to Covid-19, the clothes of Marco De Vincenzo for Levante surprised and dictated the trend. An array of bra tops, skirts, seventies style wedge sandals covered in crystal. A guaranteed success for the Sicilian fashion designer, who trained in IED Roma and who recently saw Laura Pausini, fresh winner of a Golden Globe, wear one of his dresses from the FW2020 collection, MACROmicro.

Sanremo is also known as an extraordinary set for stories. Sung and told by their writers through different styles and looks. Fashion stylists play a fundamental role in this. Like Nicolò Cerioni, a former IED Milano student, who last year worked on the image of Achille Lauro, modelling his style each different night. From St. Francis to Queen Elizabeth I, from David Bowie to the Divine Marchesa Luisa Casati Stampa. Each change of clothes - in collaboration with Alessandro Michele - is still etched in the memory of viewers, earning a place among the most iconic memories in the history of the Festival.

Lauro is back, together with Cerioni. His looks are works of art for everyone, as always signed by Gucci. But the IED Alumnus, who has worked for celebrities such as Jovanotti and Gianna Nannini, also follows Maneskin, one of the musical revelations of recent years, directly from X-Factor Italy. 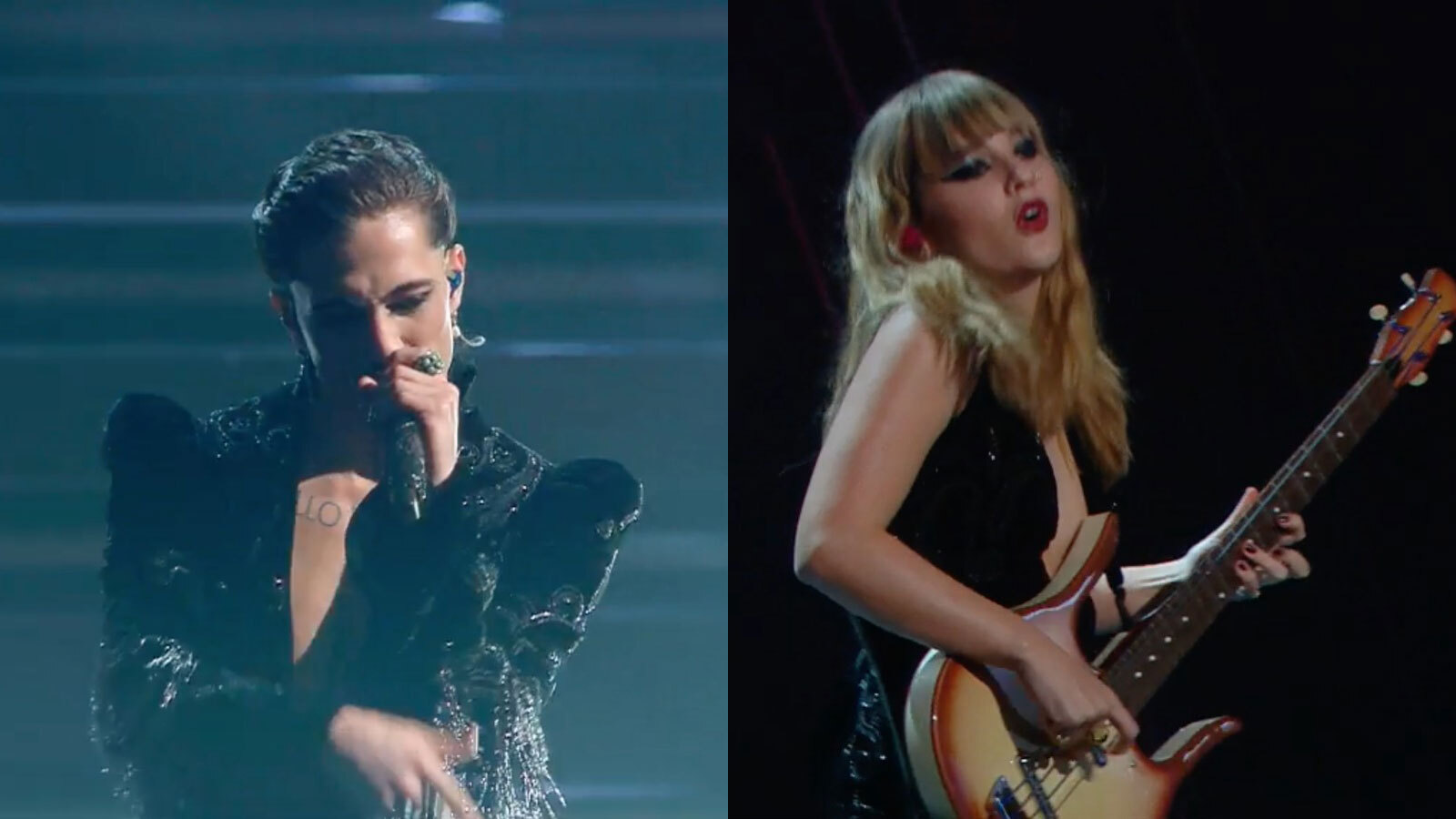 Another IED Alumna who collaborated with the pop-rock group is Rebecca Baglini, who was also involved in the 2021 Festival with the super-guests Negramaro and, above all, competing with Arisa. For her, she has created a new look, an emblem of sensuality and intense beauty, even if far from traditional paradigms. The Tuscan fashion stylist, with a humanistic background, attended the Master in Fashion Styling IED Milano. Later she got a first job as the twelfth assistant to Madonna's stylist, as reported in an interview with Vanity Fair. Baglini is now one of the most popular Italian professionals. And she also took care of the styling of Arisa for the video of Potevi fare di più, directed by the former IED Roma student Daniel Bedusa, graduated in Media Design, in collaboration with Danilo Bubani, graduated in Graphic Design. 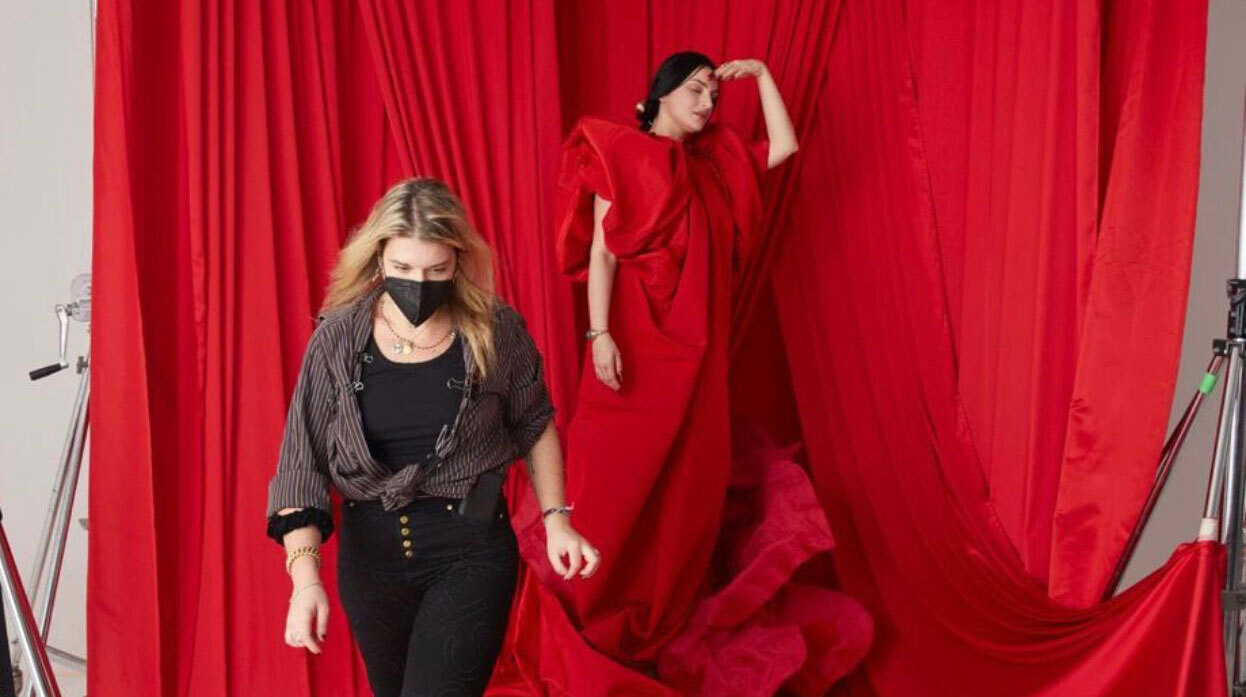 Then, to remember are: Simone Rutigliano, IED Milano Alumnus and teacher, looking after Irama's look; and, in the last edition, the young Giada Zappa, IED Milano Alumna, who created the look for the Pinguini Tattici Nucleri, with Dolce & Gabbana designer clothes.