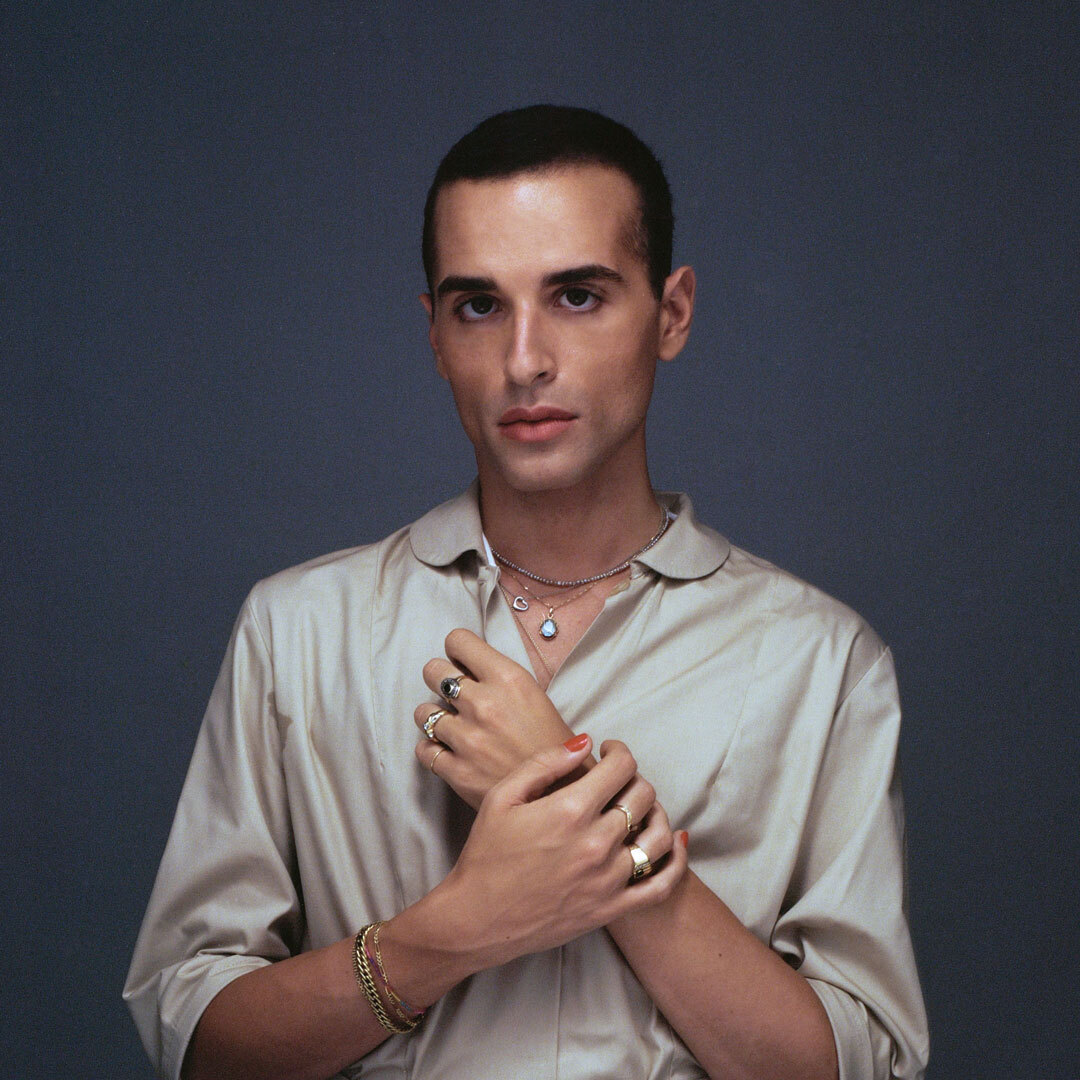 1. YOU & IED: your Name, the IED School you attended, the Year, and the Course you graduated in.
I'm Giangi Giordano, I attended IED Milano and graduated in Fashion Styling in 2013.

2. YOU NOW: your job description, where you work, projects you are working on etc.
After working for several years in cinema as a visual researcher, today I am a freelance creative director, mainly for fashion films. I also provide creative consultancy to the style offices of some emerging brands, curatorial operations and writing for fashion magazines. Since four years ago, I have also been responsible for Design Methodos in the Fashion Styling course at IED Milano.

3. ITALIAN CREATIVITY: IED is 100% Italian and 100% creative, let us know how both these aspects led you to choose IED and how they helped or influenced your career.
I chose IED because of the ample space they allowed during the creative research process, which I later developed during my years as a student, and which then became the basis of all my work activities.

4. IED LOCATIONS: all our schools are found in some of the most creative and vibrant cities around the globe. Let us know why you choose the city you went to and what role it played in your student and future life.I chose Milan because I have always seen it like home, and because I still find it a great influence in the Italian and international fashion scene. It is a fascinating city, full of privacy and contradictions, a place that has taught me discretion and elegance, but also the great importance of pragmatism.

5. CHALLENGES OF OUR TIMES: how have the challenging times we are living affected your professional life?We have gone from the absolute frenzy of the last few years, because of which it has been almost impossible for us to dwell on ourselves to think, to a phase of emptiness, in which time seems to have stopped completely. It seems surreal, like an episode of a TV series set in a dystopian future, if someone would have told us long ago that we would have lived a similar historical moment, we probably would have found it impossible, yet it is now our daily reality. I try to keep daily rhythms active so as not to fall into total inertia, and I fill my time with what I cannot do in my ordinary life, precisely because of the haste we are usually used to.

6. SUSTAINABILITY: IED is particularly involved in this argument, you may want to share with us how you or your company are facing up to today’s environmental challenges.Personally, I want to hope that a small trend that I started to notice from last season will take off: doing less and doing it better. There is a need to return to producing quality stories. We are now inundated with such a quantity of clothes, images, names, completely irrelevant elements, which only serve to nourish the unhealthy hope of getting rich. We must return to dwell on time and to think. It is the only way to try to restore the cardinal values that are being lost due to the inhuman rhythms to which the creative system is subjected.

7. ADVICE: your recommendations to future graduates for a bright and creative future in your field (fashion).
Curiosity is the only thing that will lead you to culture, so, being curious is the best thing you can do as a starting point.

8. What was the activity (except for the thesis) that you found most valuable to your personal growth? Also, can you tell us about your Thesis Project?
Certainly, as I mentioned, the large amount of time dedicated to the deepening of research and the study of sociology, which plays an essential role in the understanding of fashion as a cultural phenomenon beyond clothes as such. My thesis project consisted of analysing the character of Ilona Staller, "Cicciolina", a famous international porn star of the 70s and 80s, as an icon of pop culture and a figure who revolutionised the aesthetics of sexuality over time. It was a project characterised by a dense sociological study and based on a transversal research through the various creative disciplines, with great contamination between popular culture and philosophy.