IN MEMORY OF THE MAESTRO ENZO MARI

IN MEMORY OF THE MAESTRO ENZO MARI

On 19 October Enzo Mari, one of the masters of Italian Design has passed away. 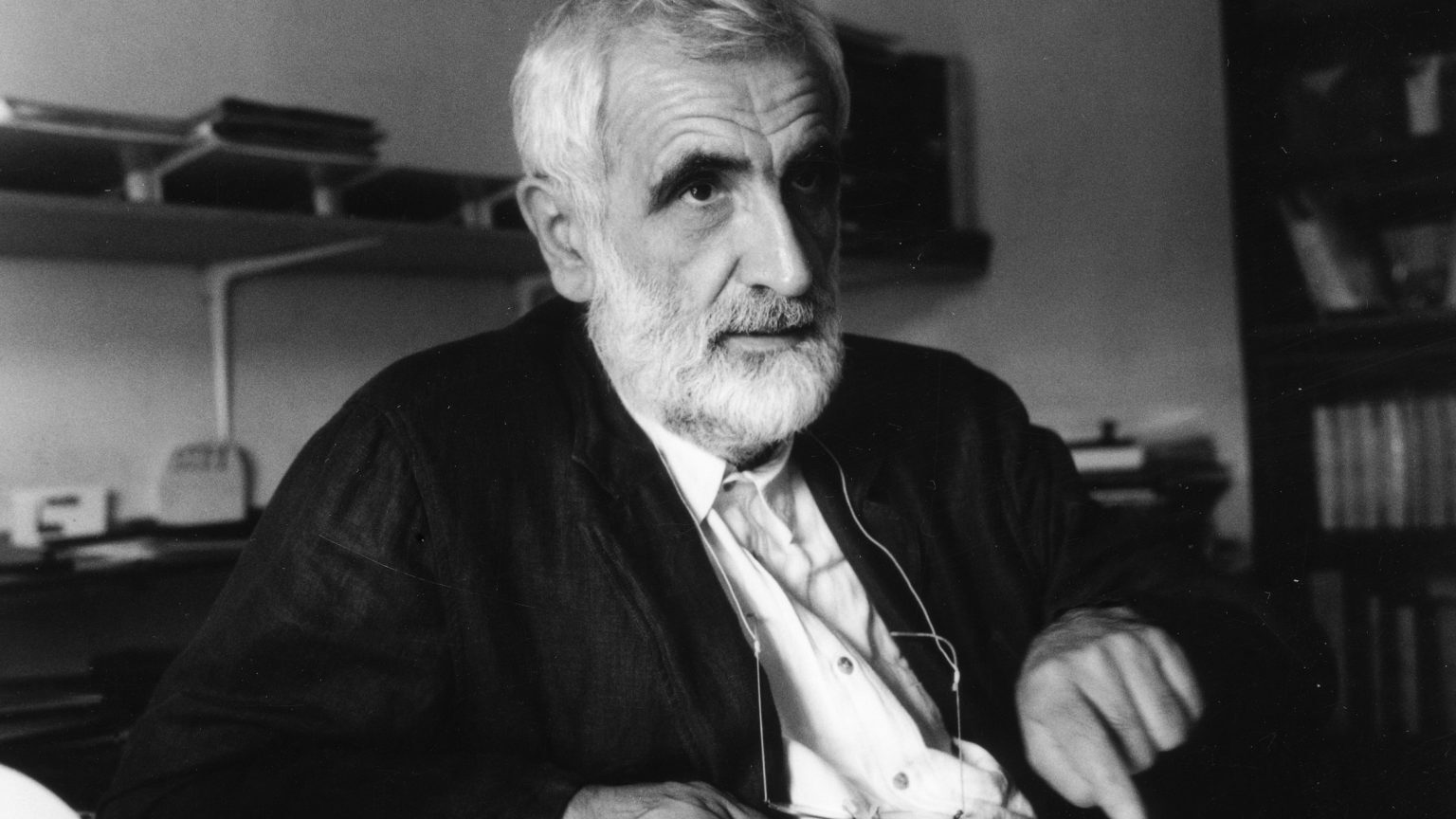 Born in Novara in 1932, he has always lived in Milan from the time he first moved there to train as an artist.

Mari is a giant in the world of design, with its prolific, 60-year career spent creating products for brands like Artemide, Alessi, Danese, Driade and Zanotta with his characteristic style made of essential forms and a consistent use of materials, considered a fundamental contribution to the history of Italian design worldwide. His work ranged from design to painting, from graphics to installation design. He has been both a university lecturer and a political activist.

We would like to dedicate him a memorial tribute, through the stories of some of the people who had the chance to meet and love him. 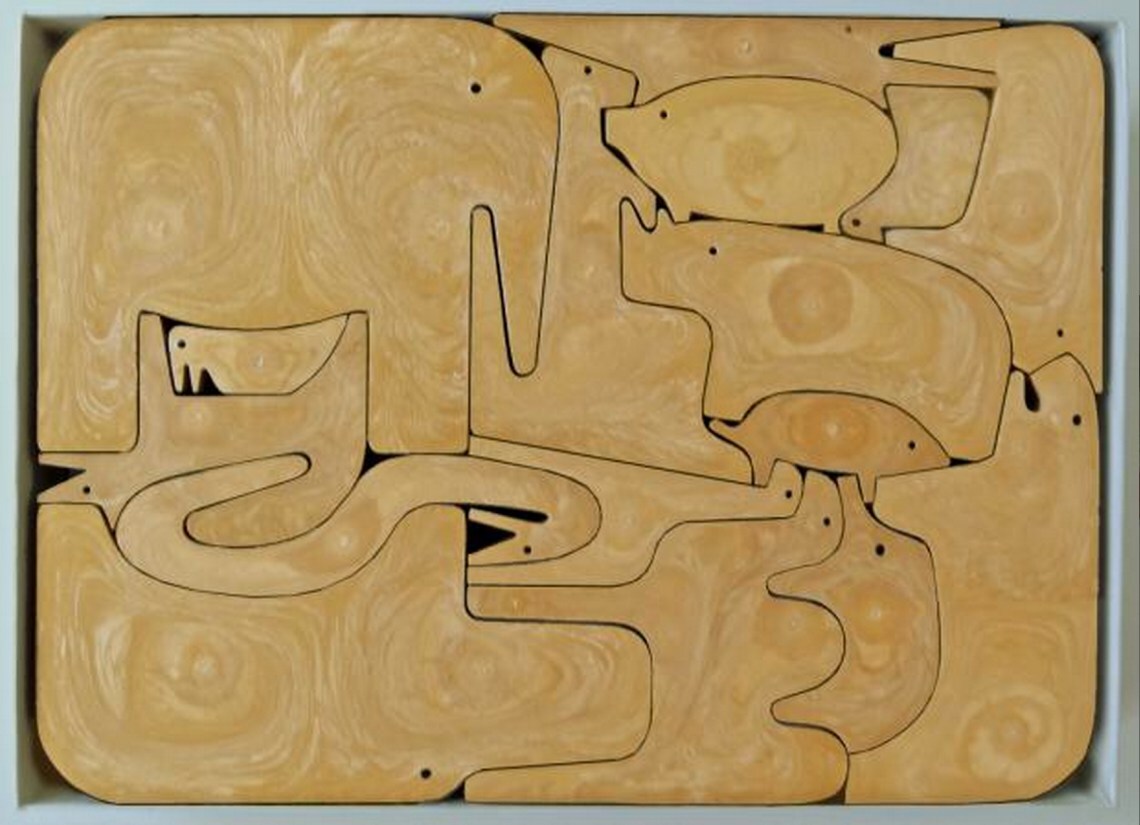 The first time he agreed to teach final year students of the Industrial Design course in IED, I remember it was a challenge to convince him: a thousand phone calls and I don't know how many requests and mediations. He wanted to make sure it was worth it, or maybe he was in two minds about teaching in a private institution. He was not an academic, he did not like that world, and perhaps this was the reason he finally agreed to teach at the IED. When he finally arrived in via Sciesa and was welcomed by me and Mauro Martinuz – at that time in charge of cultural subjects - he was amazed that there wasn’t an "academic type” waiting for him, with the classic characteristics that one imagines in the director of the school, and asked for the manager. I was maybe 30 and told him that I it was me, fearing he would turn and walk away. Instead he stayed and left his mark, returning to do sa again several times in the following years.

Mendini was right when he said that Enzo Mari was the conscience of the designer. We noticed this during his lessons in 1991, we were experienced students but very inexperienced designers. He made us tremble with his convictions, expressing them like a grumpy bear, crumbling the few certainties we had at the time. At the same time he made us understand and appreciate the beauty of this profession and the determination necessary to reach our goals, whatever they may be.

1991, third year of product design at the IED, a year full of interesting encounters, and great professionals. One of these was Enzo Mari, title of his course: “Designing the designer”. Talented, intellectual and uncompromising, he presented himself as a giant, with a beard and shaggy, tousled hair. He spoke intimidatingly to us about democracy and ethics: a revolutionary. His speeches were like electric shocks that made him vibrate, with his gruff ways he managed to convey a great passion for the project and for the world. Lessons in design and life. Thank you professor!

Department of Industrial Design IED, director Emanuele Soldini, I collaborated with them. Both young at the beginning of their careers. That year, Enzo Mari held a workshop for students: he accepted our invitation. The great master had just designed a series of wonderful tableware produced by Zani & Zani. I had to meet him to define some organisational details. He received me in his study, a fascinating laboratory-workshop. I sat down while he stood around. He began with a hard speech on the training of young designers who were not prepared, did not know anything about technical drawing, and had no idea who Gaspard Monge was ... I looked at him and calmly, but I was definitely alarmed, I told him that Gaspard Monge was the author of Descriptive Geometry, a work at the basis of modern technical drawing. (I had recently read an excellent essay on the subject). He looked at me with surprise, I read slight amazement in his eyes. From then on everything changed, he treated me as an equal. The dialogue between us was direct and easy. I came out relieved. He came in IED. One thing I understood: the seminar was going to be very demanding, vagueness was not allowed. A designer must be rigorous and competent. Design is a serious matter, very serious.

I was twenty-two when I entered Enzo Mari's studio, I had obtained an interview through an ad in a classified newspaper that did not bear his name. From the first meeting, in which we spoke mainly of Don Quixote, and during the following six years, Mari has always shown himself to be a man without filters, an aspect that emerged both in the long talks about life and the world, and in his uncompromising outbursts. He expressed himself in this way in every area because his ethics were honest and clear like his works, and translated into a clear beauty, which imposed itself without the need for artifice. The Piazzale Baracca studio was a sacred place, not because it was the studio of “designer Enzo Mari”, but because it was his workplace. There he taught me that nothing I would have done should be taken lightly, because each project had its dignity. His studio was nurtured by his personality but above all by his incredible skill, where one could and had to work without compromise. I will miss him as I miss the atmosphere I experienced, and for this and for a thousand other reasons he will remain my teacher forever. 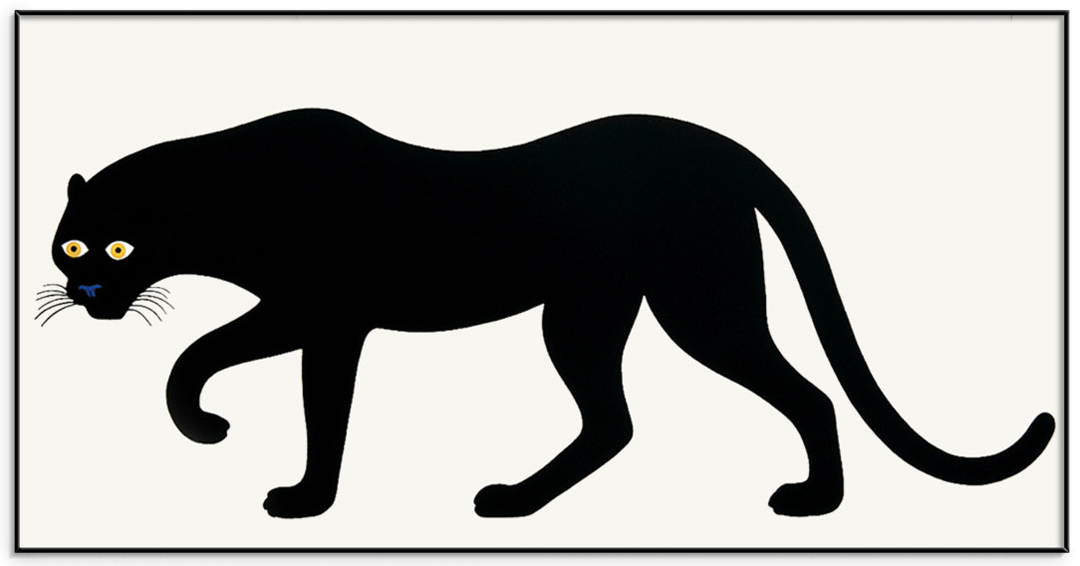 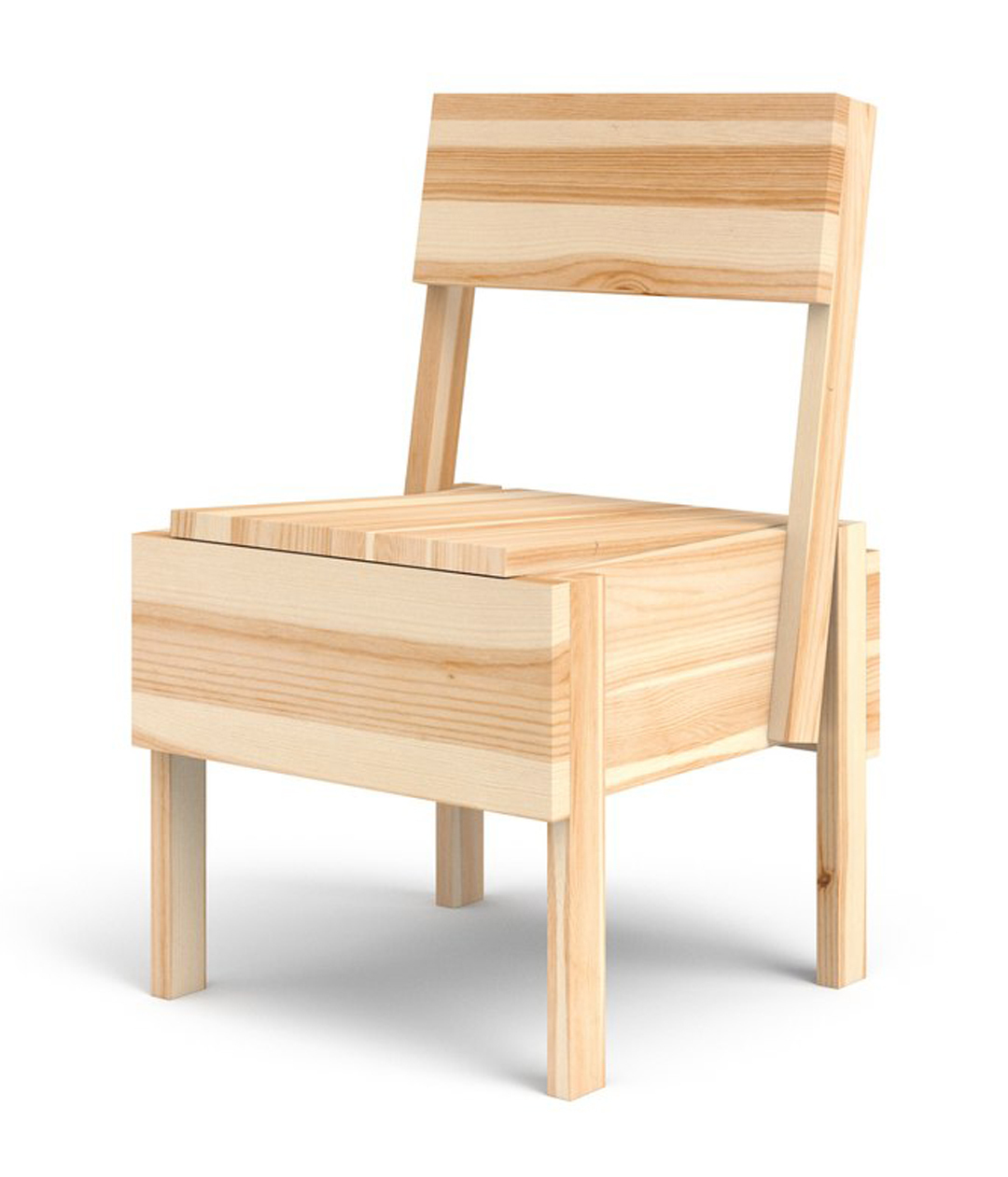 Festival Virginia Reiter: Andrea Marchi once again is the designer of the manifesto!