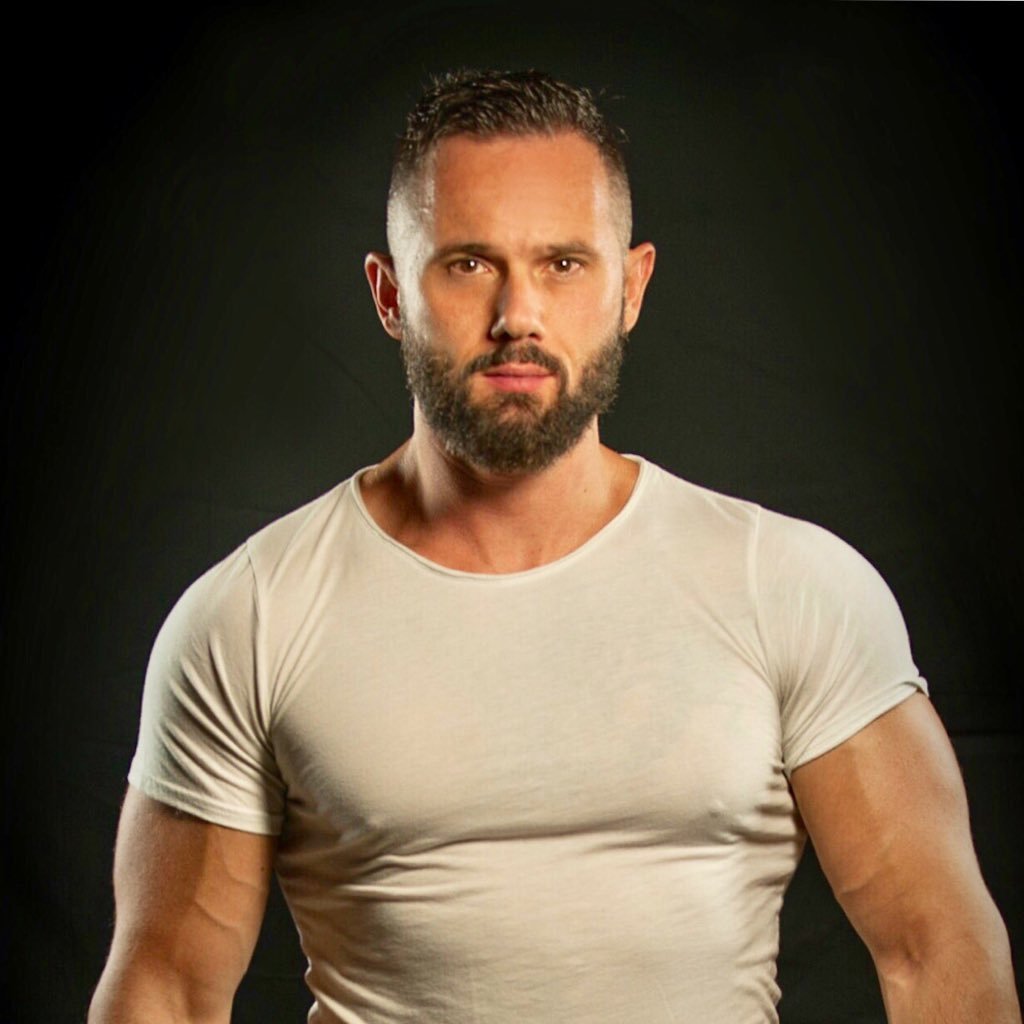 We are so delighted to publish Antonello Stornelli’s portrait, a taste of pure water diving into the ocean of magic: Illustration and Animation at IED Roma, where Antonello graduated in 2004.

At 20 years old he somehow decided to become an engineer because truly passionate about technology. Meantime he felt there was something deeper in his heart pushing him to completely reroute his path.

That is why he took a very tough decision: starting a school of art in IED Roma, breaking all his family’s expectations.

He chose Illustration and Animation Course because he most probably recalled from his memory the strong motivation of his artistic soul that wanted him to express his skills in some ways. After his graduation, always ready for new challenges, he wanted to face the future. Italy was a little bit stifling for his overflowing creativity. As a result, he moved to United States in 2005.

At that precise moment, he understood that his life, his work and dreams were something indivisible. A real lifestyle full of meaning.

From 2007 to 2011 he worked at Look Fx, a pure visual effects experience. He worked on projects like Lost, Pushing Daisies, Bones, Captain America and Black Swan.

Due to a big revolution in the visual effects contest, depending on the growth of the Asiatic, Canadian and English markets versus the American one, Antonello felt that a change might be wise and useful to grow his experience. He knew that animation was his first love since he was a child. With great determination and a bit of bravery he left a no longer inspiring but steady job and taking a leap of faith he finally landed at Dreamworks, where he started to work on the show Dragon Trainer: Riders of Berk, been the 3D modeler of   most of the characters, for one of the biggest work of his life.

Great opportunity working for that Company! He felt like he was in a dream but as a morning after a big party can be surprising, Dreamworks opted for a company restructuring operation that led to a massive employees’ lay-off. Antonello experienced the heavy feeling of being fired. Despite that difficult time, he took the chance to foster his education going further into his illustration and modelling technique, questioning about himself and his real needs and aspirations. Some results came-up soon. The Walt Disney Company called Antonello to commission him a temporary 3 months job. After 6 years, Antonello is still there, working on one of the most ambitious animation project ever managed by the Company. The first series created for the Disney Plus streaming platform: Monsters Inc (Monsters & Co. In Italy).

Antonello is currently working at the Development and Illustration Sets Department.

Q: now that we know your past, maybe is too easy to say that you were in a certain way destined to turn a professional. In your opinion what gave you the greater contribution to your success? Only talent or personal skills coupled with a specific study path?

A.: what I have realized in this 15 years it that being part of a production means being part of a team. Talent is the first step to be hired, to catch people’s attention. But it’s not enough.

“ Personality, social skills, work ethics and dedication are the biggest ingredients to success “

Another major factor is being current. See what’s happening in the world. See what’s popular, be aware of the softwares currently used, of the shows or movies out there. Just open your eyes to the rest of the world.

Q: how come to know IED and what its contribution to your imprinting in the technical studies framework?

A.: “ I’m thankful as most of my classes at IED were analog classic ones. Painting, illustrating, live drawing. “

It’s like I studied Latin before starting learning Spanish. It was important to learn anatomy, and composition. Those skills are still part of my everyday job.

Q: Reading your story we can say that you’ve always been living in the future, so eager to learn and grasp all the right teachings for your growth. How do you figure out your near future today? Are there any visible good signs, maybe telling you will become a good teacher for future artists?

A.: Personal life events made me look at life in 2 different ways. “Everyday can be my last day and also my first day” that means there’s no limits to my dreams tomorrow but “ I also want to make sure I live my current day to the fullest “This thought me to “be committed and be patient”. It took 10 years for me to get the job I always wanted and it just feels so good now. As I said, I still feel it’s the beginning but I am thankful for what I have achieved every single day.