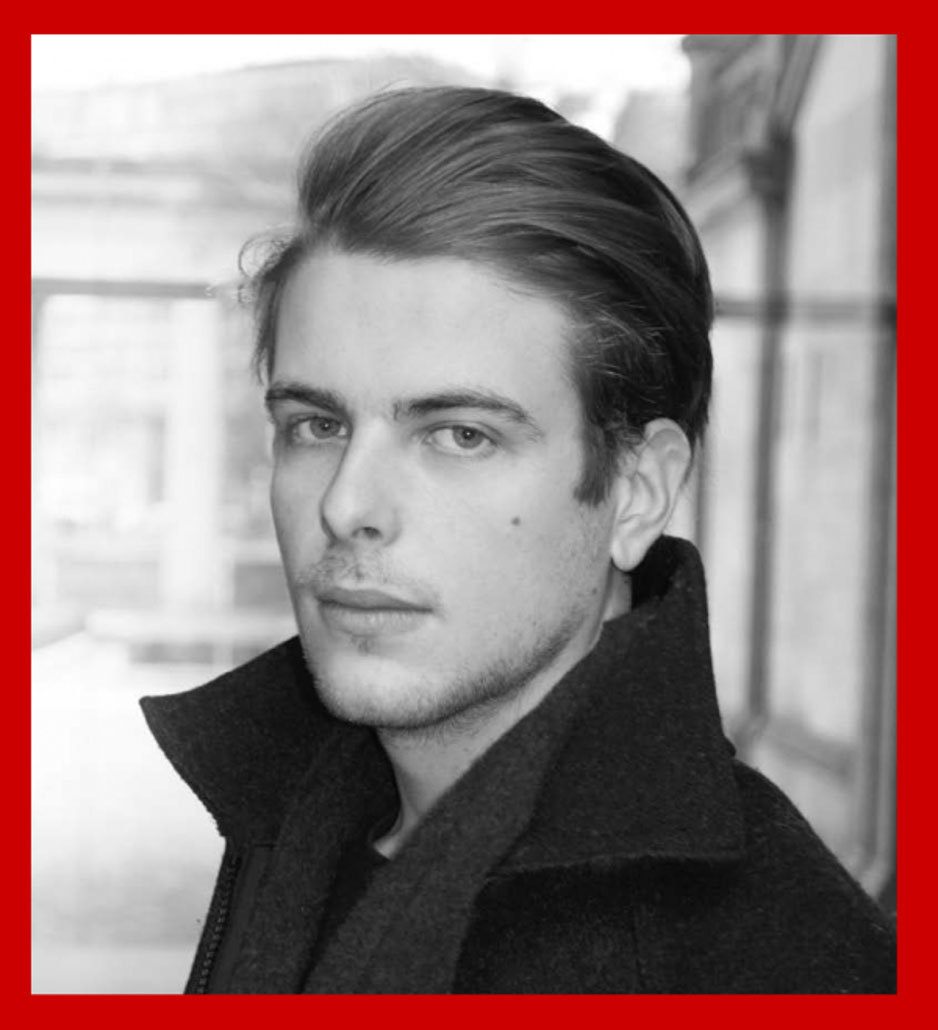 Q: would you like to describe your particular professional profile?

A: I am Coordinator at Launch Pad LaB, a Residency Program based between London and the South-West of France. Twice a year I support, supervise and help a group of three artists over a two-month period. Part of the job is running all the administration related to the production of artworks before and during the residency as well as documenting the artists’ progress in and around their studio. In other words I am a facilitator, making sure that everything runs smoothly during the residency - which provides artists with accommodation and studio space. As an aspiring curator, I am first of all a point of convergence, a producer who needs to filter personalities and information in order to achieve the final result of an exhibition - or more generally, the final output of any project.

My background is in philosophy, and more specifically, Ancient Greek philosophy. I’ve spent most of my BA and MA at the University of Bologna translating apocryphal Platonic dialogues from ancient Greek into Italian and writing commentaries about them. Back then, as much as today, I considered Plato a novelist rather than a philosopher.

After a year spent in Connecticut teaching Italian at Wesleyan University, graduating from my MA, and a gap/working year in Paris, I decided to pursue a career in the art world. My decision was driven by the need of having a more direct confrontation with authorship and creativity.

It might sound curious, but translation is what brought me to the idea of becoming a curator. At some point I felt the urgency to take a step forward, looking for something more than theory, and wishing to engage with people who were creating something in the real world today, no matter the medium they employed to communicate their thoughts and beliefs. A translation is only effective if it maintains a concept alive during the journey from A to B, from a language to another, from the original medium to a new form of meaning. A good translation must keep images and content vivid and brilliant. This is the main challenge in translating a philosophical dialogue. I think that this idea is highly transferable to other creative contexts - for example, the residency - in which different personalities are constantly exchanging, talking and sometimes fighting over ideas. You need to be able to “translate” when necessary and do it in the right way.

Q: you grown up in a humanistic environment. You attended a classical high school and got a degree in philosophical science. How does real life fit with the more contemplative perspective of your studies?

A: I believe my background influences the way I look at things today. Somehow it is almost impossible to get rid of such a strong theoretical formation in the blink of an eye. I always try to achieve a balanced synthesis between what I see in the very moment and all the thoughts that are triggered by that vision.

Q: what has it meant to you studying at IED Venice? Would you recommend that kind of experience in such a particular town?

A: “my time in Venice was extremely valuable. During my year at IED, I had a lot going on both in my head and my hands.”

All of sudden I was discovering a new machinery, the art world, which unlike ancient Greek philosophy, has innumerable faces and a voices I could see and hear in reality and not only in the pages of a book. Many of the lecturers invited to be part of the program were fascinating to me: they talked about their ideas and projects and how they were able to realize them, fleshing out hopes rooted in the possibilities only the future can give.

At the same time, I had jobs on the side, including production of a fashion editorial for French Gala magazine and assisting curators in Venice and Prague. Within these jobs, I could see the two faces of the same coin simultaneously: on one side the concepts and exhibitions we were talking about in class, on the other all the practical issues that would lead to the success of a final result. While working on the fashion editorial, I learned very soon how many negotiations and changes of plan were behind every single shoot. In the end the whole picture made more sense to me since I was bringing these two components together by playing an essential role in the realization of a project.

“Back then, I always thought Venice was challenging me with a sort of propulsory period, which by necessity should have led me somewhere else, somewhere new.“

And in the end it happened. I definitely recommend this experience to someone who can be extremely proactive and able to push things through when there is the need for it - it doesn’t really matter if sometimes you will have to improvise.